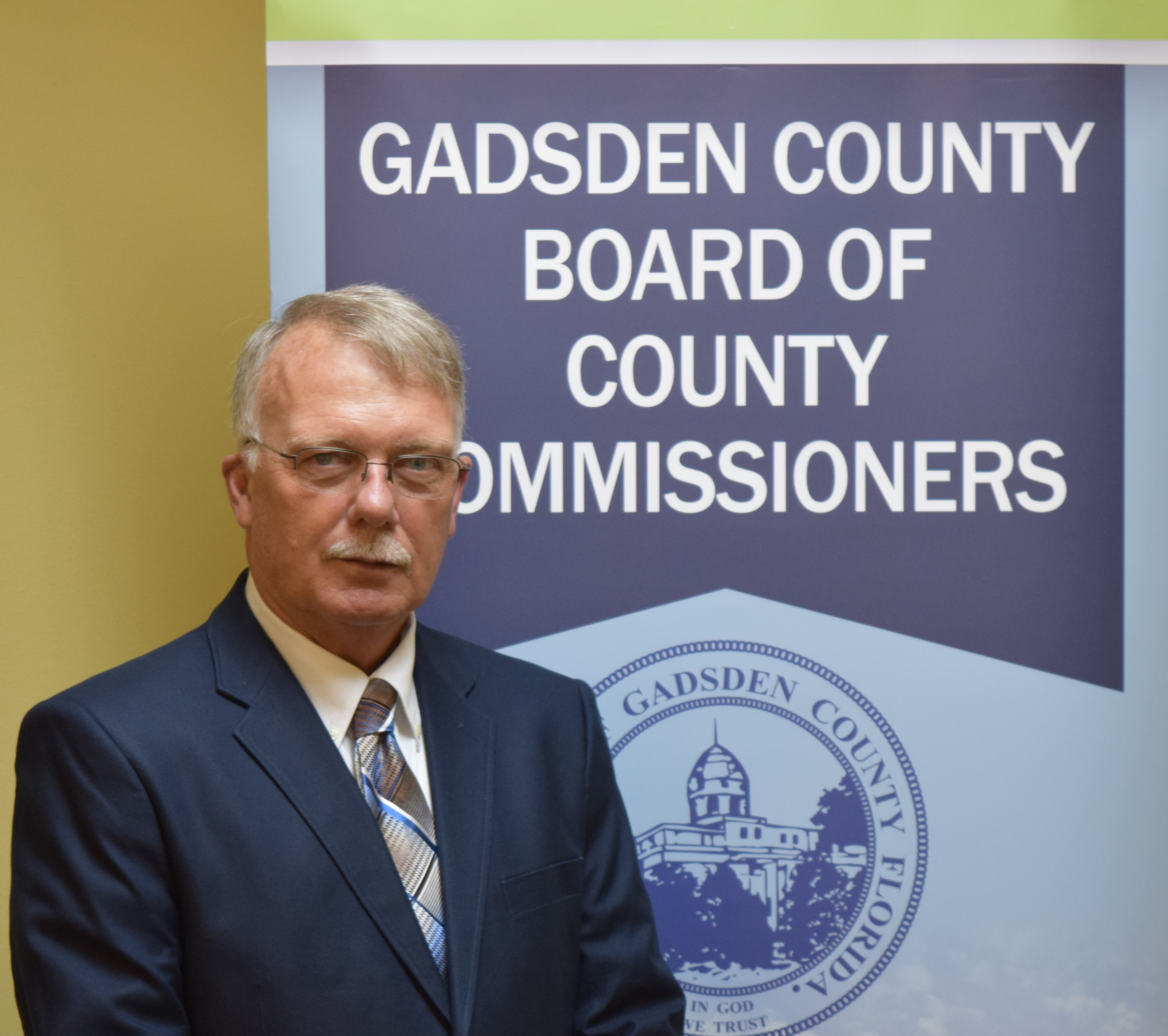 Robert “Clyde” Collins, Gadsden County’s building official for the past 11 years, finished his last day in that position this past Monday.

Collins will take over as building official for Wakulla County July 2.

Collins began working for Gadsden County in August 2006 as building inspector, and September 2007 he was promoted to building official. Over the span of his career in Gadsden County, Collins oversaw various county departments and divisions, including facilities maintenance, parks and recreation, building inspection, code enforcement, animal services, housing and planning. in addition to a host of successful county projects.

“Clyde has truly been an asset to Gadsden County,” Interim County Administrator Dee Jackson said. “Whether it’s his knowledge of heating, ventilation or air conditioning, or his experience working with architects and general contractors, Clyde is talented and has done a miraculous job sharing his talent with the citizens of Gadsden County. He will be greatly missed, and I wish success upon the next chapter of his professional career.”

Collins said he enjoyed his time working in Gadsden County, but going to work for Wakulla County was a better opportunity for him and his family.

“I have received an opportunity to grow with another organization, and while the decision to leave is difficult, it is the best choice for my family and career,” Collins said. “I have had a good run in Gadsden County, and my time here has made me a better person. The people are great, and I truly can appreciate the many different projects and personalities that I have experienced along the way.”

Jackson said that the process to find Collins’ replacement is well underway, with all four candidates that responded to the advertisement for the position being deemed qualified. Interviews for the position are set for September, with the new building official due to begin October, Jackson said.

Published in Community and Government