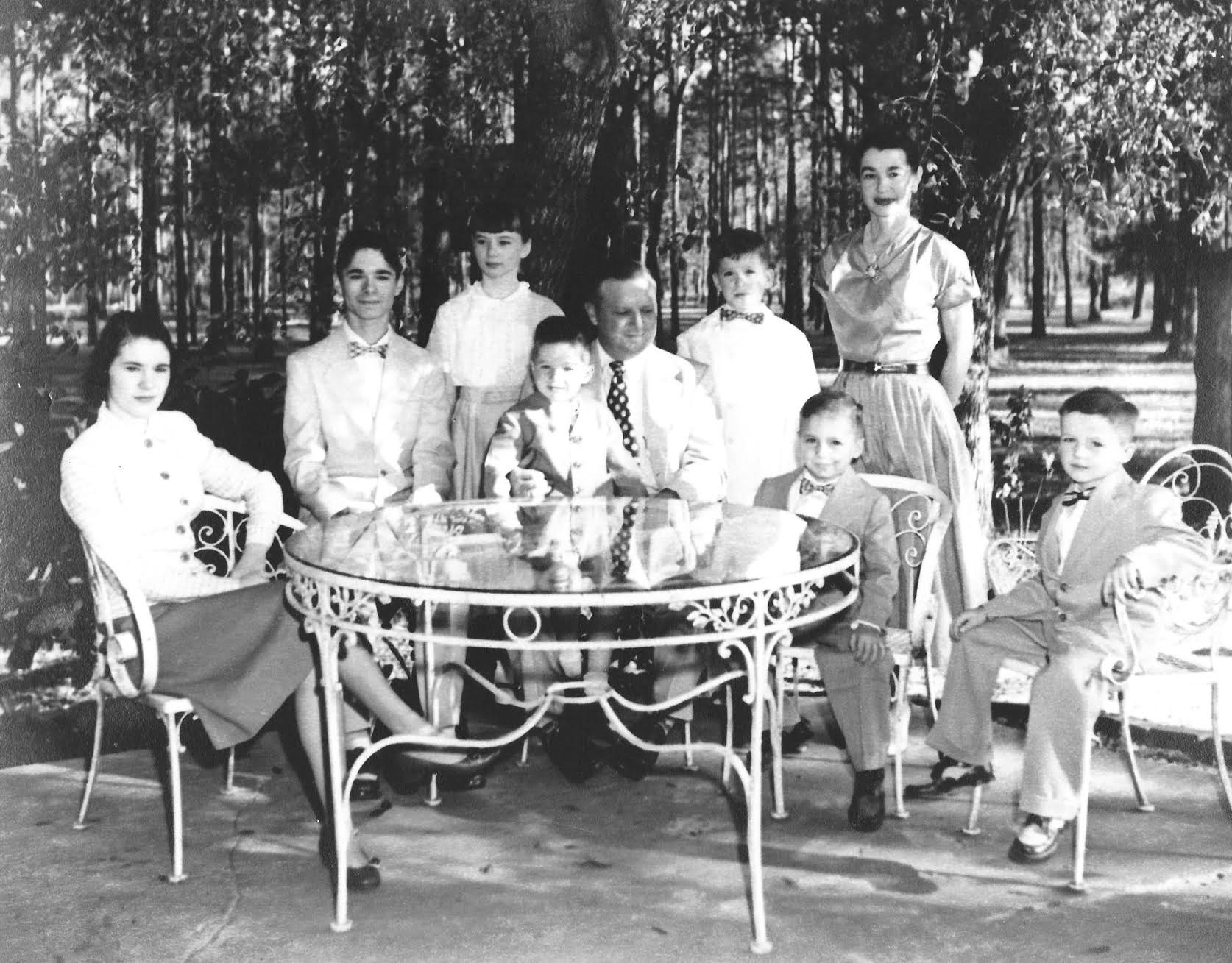 Four of seven Swisher siblings, descendants of the Swisher Cigar Company family, will share their memories of growing up on their parents’ shade tobacco farm in the Concord community on Saturday, February 24.

The event is titled, “Meet The Swishers, A Shade Tobacco Family.”

Mark, who now lives in South Florida, may join his sisters and brothers for this gathering.

Some of the stories to be shared on February 24 were included in Jeannette Swisher’s book, “Tales from Coonbottom,” published in 2010.

Join the Swishers to hear many tales — and all the glorious details — about growing up on a shade tobacco farm right here in Gadsden County.