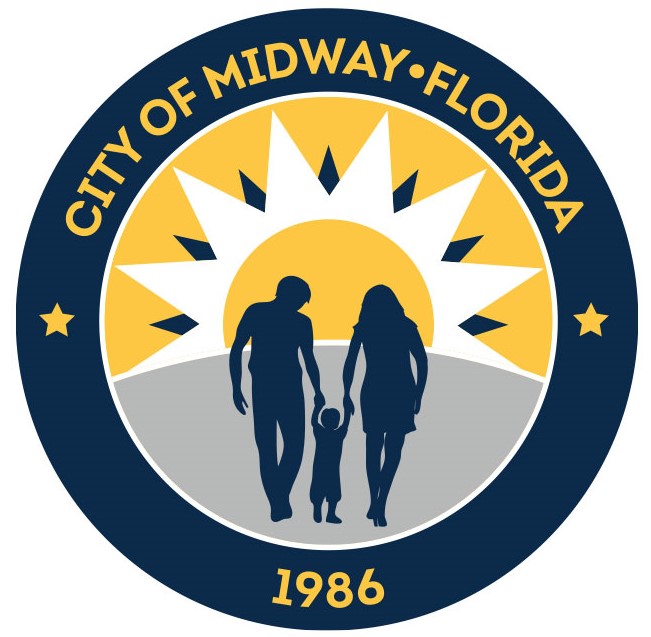 After discussion on the work hours and duties of the building official, the city council agreed to hire Collins full time on a month-to-month basis for one year.  Newly appointed Interim City Manager Linda Dilworth indicated that the consensus of the council members she spoke with was that the city’s permitting process had become too cumbersome, causing the city to receive numerous complaints from the real estate development and construction community.

After reviewing the existing process, Dilworth concluded that the process was, in fact, too slow and that the appointment of the city’s own full-time building official to streamline the permitting process was an obvious and necessary first step.“The council and I believe the appointment of Mr. Collins will create greater transparency and improved response times in issuing permits as a result of the restructuring initiative being proposed by the council,” said Dilworth.

Special To The Herald