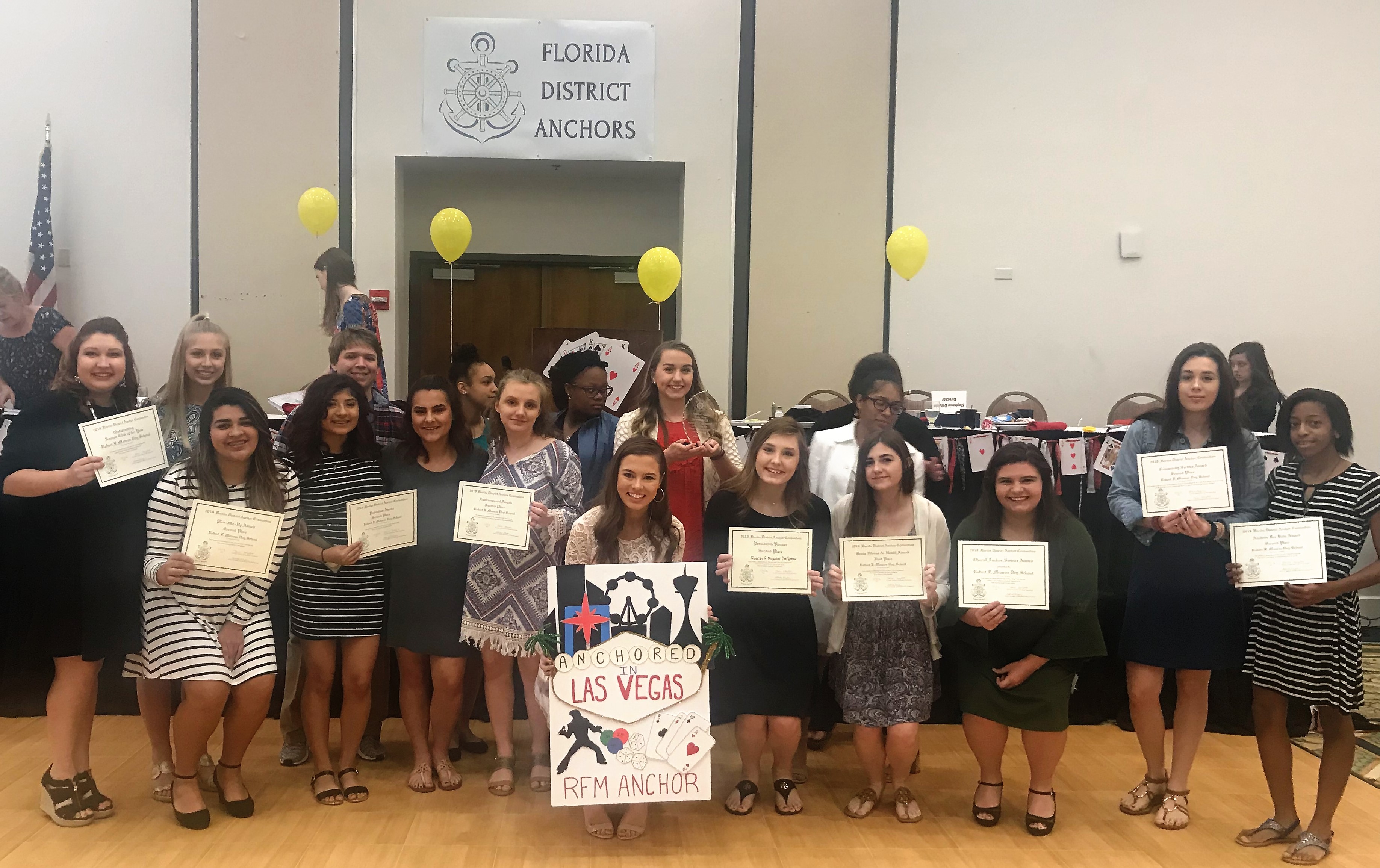 The Robert F. Munroe Day School in Quincy recently announced that the school’s Anchor Club was awarded the state’s Outstanding Anchor Club of the Year for 2017-18 at the annual Florida Anchor Convention in Kissimmee on March 2-4.

The Munroe Anchor Club is sponsored by the Pilot Club of Quincy.

Anchor Club is an international youth service organization, with hundreds of clubs in schools around the world.