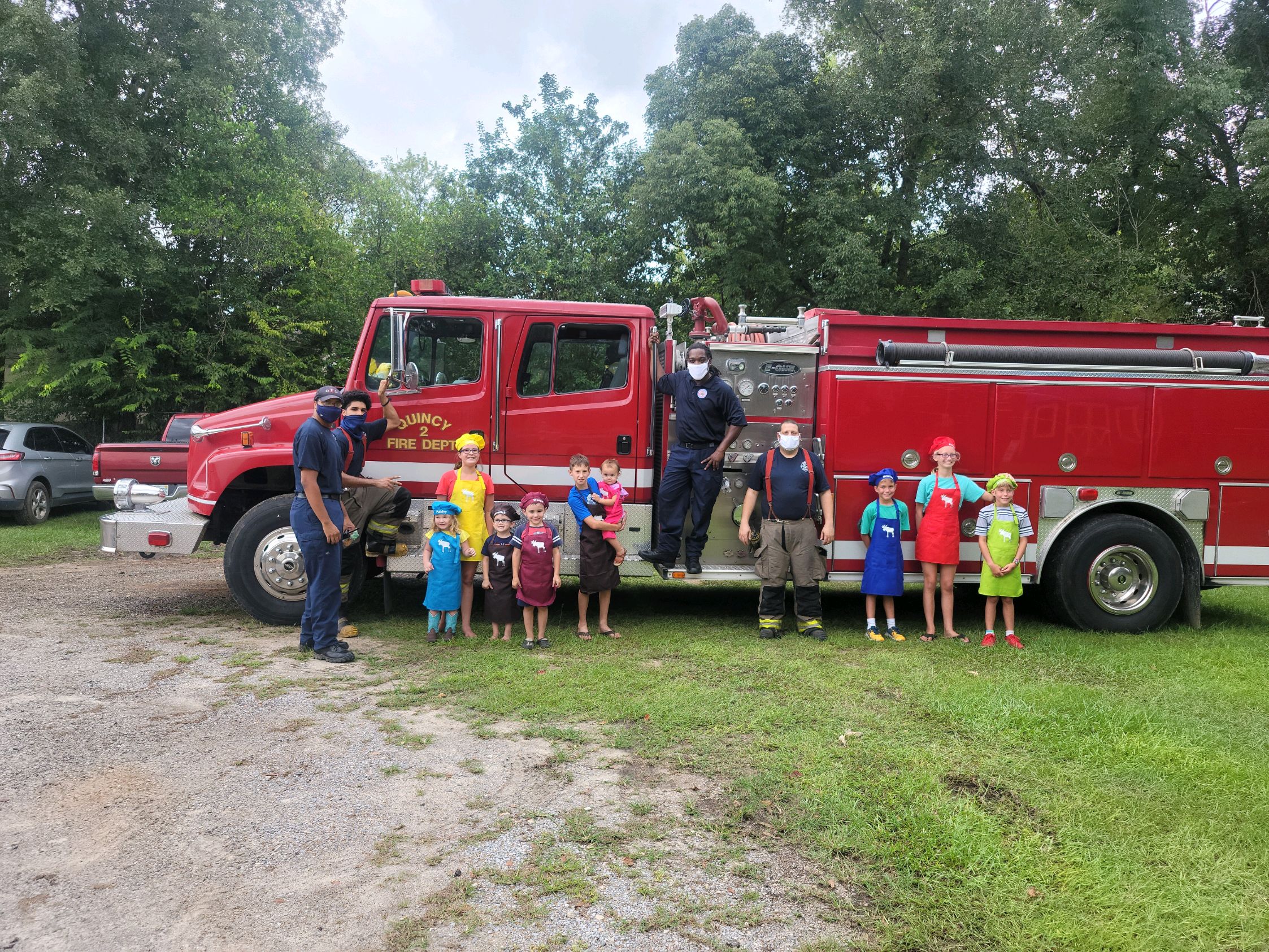 On August 28, nearly 100 lunch and dinner plates were distributed to local first responders (firefighters, emergency medical technicians, and law enforcement) as well as local members of the military and veterans.

The meals were prepared and distributed by the Quincy Moose Lodge  2672 (located at 1831 West Jefferson Street).

The goal of the bake sale was to raise funds to purchase school supplies for local students in Gadsden County.

According to the Moose Lodge’s Lisa Crawford, nearly 100 meals were given out (at no cost) to the Gadsden County community’s first responders, law enforcement officers, and servicemen and women.

For those who were not first responders or military, plates were sold for $10 each.

Throughout the day (plates began to be served up at 11 a.m. and lasted until 7 p.m.), the Jared Cook Band provided live music for the volunteers and anyone dining in.

Crawford said the lodge received assistance from Community Cares, based out of Havana, for the food.

Future events at the lodge will be the October Battle of the Bands – this year’s battle will be the 10th anniversary.

Crawford said this year’s beneficiary of the band-battle will be a yet-unnamed local musician who was recently in an accident.

Details on the Battle of the Bands event will be released as it becomes available.