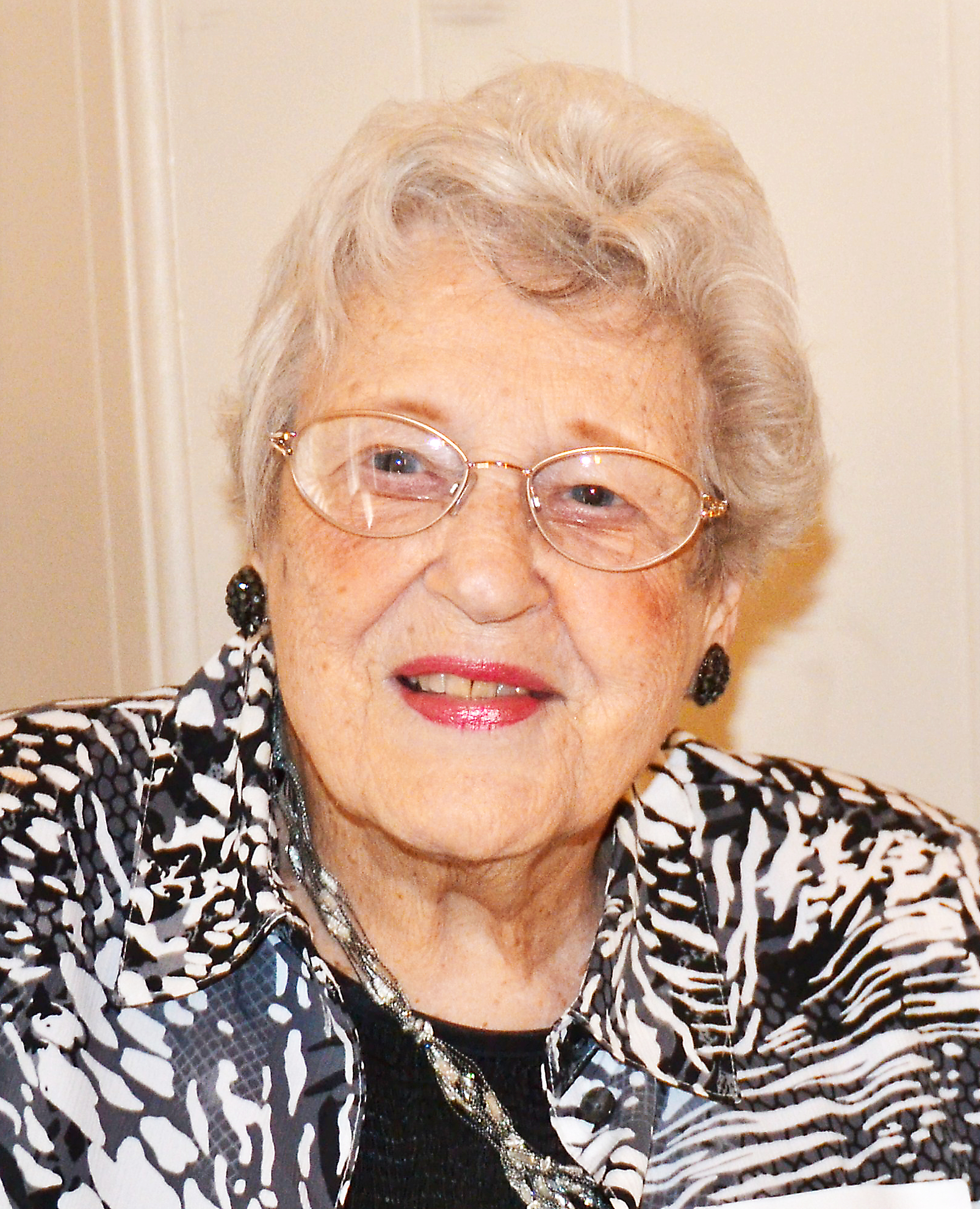 Gadsden County bids a final farewell to a community legend

Look back over Gadsden County’s long, rich history, and you’d be hard-pressed to find more than perhaps a handful of residents who contributed as much to community causes and dedicated as much of their lives to the betterment of others than Nell Cunningham.

And so it is with deep sadness that we bid “Mrs. Nell” a final farewell this week. The Havana-born legend passed away peacefully in her home this past Sunday at age 93, leaving behind her beloved husband of 65 years – Sam; two children, a host of children and great-grandchildren, and an entire community who counted her among family – more than just a teacher, more than just a coworker, more than just a friend.

Heartbreaking, though Cunningham’s passing certainly is, Gadsden County residents can take solace in knowing that her long, incomparable legacy will endure long after she is laid to rest – the residual echoes from the minds she molded as a schoolteacher, the great deeds she accomplished as a volunteer and the selfless work she performed as a dedicated, caring human being reverberating through numerous facets of daily life in Gadsden County for generations to come.

Indeed, one doesn’t have to look far in Gadsden County to view Cunningham’s extraordinary handiwork; as noted so eloquently by her longtime friend and fellow Havana volunteer and activist Nick Bert, Cunningham leaves the community she held so dear in far better shape than when she found it.

“Nell Cunningham loved the Havana community and worked tirelessly to make it a better place to live,” Bert said. “She always quoted her mother as saying ‘a person should leave this earth in better shape than when they arrived.’ And she did. Nell was involved in many things, among them were Havana’s year-long Bicentennial Celebration in 2006, the prestigious Price of Freedom veterans memorial at the Havana Community Park, and the Havana History and Heritage Society and its Shade Tobacco Museum. Also, very important to Nell was her love for family, friends and church. Nell was a remarkable woman who touched the lives of thousands of people.”

Read a small sampling of Cunningham’s innumerable accolades and accomplishments in her obituary – on this week’s Community page and pasted below.

Nell Gray Cunningham passed away peacefully at her home on April 19, 2020. She was born in Havana, Florida on March 12, 1927, the daughter of Howard Clinton and Yvonne Rollo Gray. Nell graduated from Havana High School in 1945 and Florida State University in 1948 with a degree in Elementary Education. She taught school in Gadsden County for 30 years, and was delighted to hear from and see her former students after she retired. She never stopped teaching even though she wasn’t in a classroom and could direct a room with ease.

Nell lived a life of kindness, grace, integrity and generosity. She, like her mother, believed that the place where you lived ought to be a better place because you lived there. To that end, she was involved in numerous activities in her church, her community and the public schools in Chattahoochee and Havana, the two places she lived the majority of her 93 years. She was a community organizer for many worthwhile projects, a life- long educator, a volunteer, mentor and friend to so many people. She received numerous awards for her work, including Gadsden County Teacher of the Year, first recipient of the Havana Kiwanis Volunteer of the Year Award, a Commitment to Excellence Award from Florida State University, Girl Scouts of the Florida Panhandle Women of Distinction Lifetime Achievement Diamond Award.

County to attend his conference on leadership. Nell served on the Board of Gadsden Memorial Hospital for nine years, was a team Captain for the Havana Relay for Life, chaired and served on a number of committees at the first United Methodist Church in Chattahoochee and Salem United Methodist Church in Havana. Nell served as the liaison between Gadsden County and FSU’s College of Medicine, and talked with students yearly so they would get a “feel” for this rural area. She served on the Havana Health and Wellness committee, started a volunteer program in the Havana Elementary School, volunteered at Tallahassee Memorial Hospital for over 20 years, served on the board of the Havana History and Heritage Museum.

Nell considered her children and grandchildren as her greatest accomplishment.

She is survived by her husband of 65 years, Sam; her daughter, Sally Cunningham and husband John Bryant; her son, Clint and wife Ellen; grandsons, Austin and Christian, “bonus” grandchildren Evan Bryant and Maddy Curley; brother, Howard Gray and wife Carol, and many greatly loved nieces and nephews. She was preceded in death by her parents and her sister, Jean Standley.

A memorial Service will be held at a later date. In lieu of flowers, memorials may be made to Salem United Methodist Church in Havana, Florida or the Florida Methodist Children’s Home.