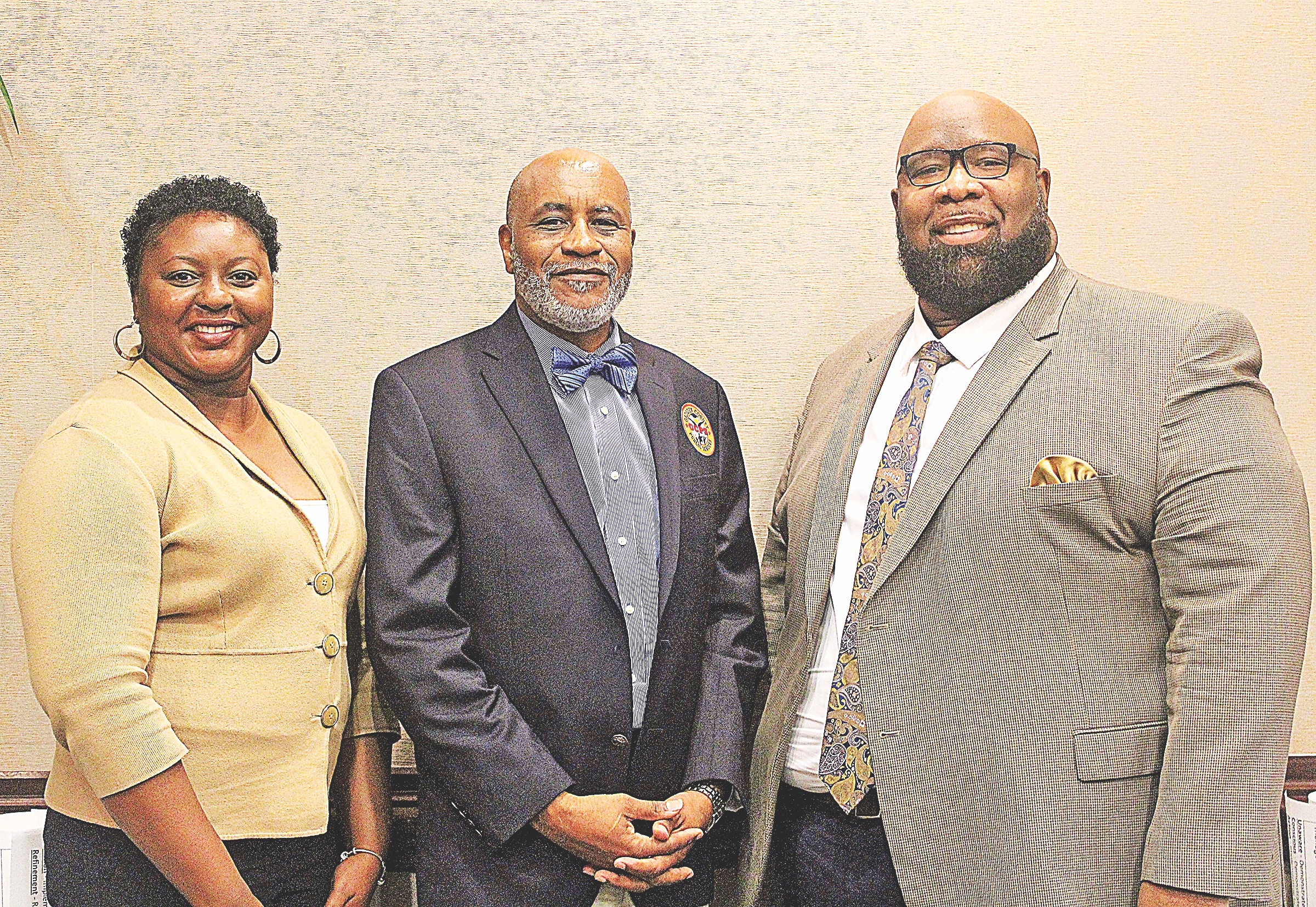 Stokes, who also served under Fisher-Jackson at Gadsden County High School, will move on to James A. Shanks Middle School in Quincy. The Florida Department of Education handed Shanks a “D” grade last year and four of the last five years. District officials say they hope Stokes’ placement at the Shanks helm will help turn around the school’s performance.

Stokes replaces Major Willie Jackson, who will move to the head principal job at Carter-Parramore Academy in Quincy, the district’s alternative education high school. Jackson replaces Pauline West, who was hired as the district’s personnel director.

“I’m excited by these appointments as we seek to keep the momentum of the gains we made this past school year,” Gadsden County School Superintendent Roger Milton said. “Maurice Stokes brought St. John Elementary School [a since-closed school in Quincy] from a “D” to a “C” as principal before he was asked to help out last year at the high school. Pamela Jones has been an assistant principal at Gadsden County High the last two years and is just the right person to continue the gains we’ve made at that school. Major Willie Jackson’s military background is a good fit for Carter-Parramore Academy, where the students need discipline and structure.”

Stokes said he was honored to be the principal at Shanks and looks forward to an excellent year of growth and transformation.

“Leadership is all about building relationships,” Stokes said. “I’ve already met with about 70 percent of my teachers in one-on-one meetings to find out what they feel worked last year and what didn’t.”

Jones said she was humbled by her appointment.

“We’re looking to continue having more academic success, as well as to rally behind our clubs and sports teams,” Jones said.

Ronte Harris, band director at Gadsden County High and president of the Gadsden County Classroom Teachers’ Association, said he was pleased with the selection of Stokes and Jones. This contrasts with his criticism of the leadership styles of Juliette Fisher-Jackson and Major Willie Jackson in those positions last year.

“Both Maurice Stokes and Pamela Jones know how to treat people,” Harris said. “I don’t anticipate we will have the same problem with those two principals as we did at those two schools last year.”

Stokes and Jones both stressed the importance of community involvement­ in improving the county’s educational standards.

“I’m a product of the Gadsden County school system, and I take great pride in helping bring education in this community back to what it once was,” Jones said. “I want all my students at Gadsden County High to be both college-ready and career-ready when they graduate from our school.” Stokes added, “We have many parents in the county who want to be involved in their children’s education. They should contact their children’s schools to see how they can best help their children.”