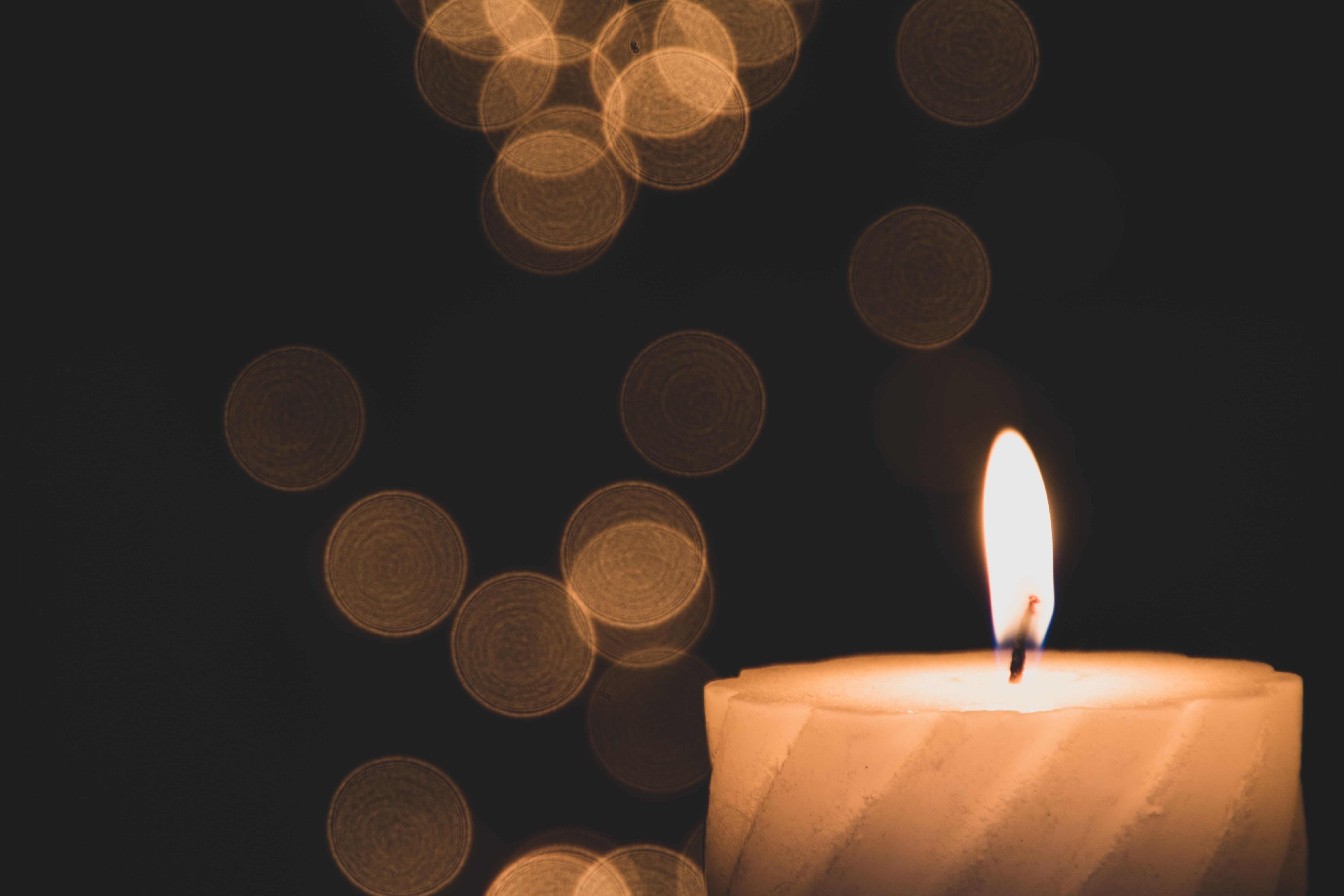 He passed peacefully at his home of 57 years in Springville, Alabama.

He earned his Masters degree at Samford University in Birmingham, Alabama.

He later received his administrative certificate at the University of Alabama at Birmingham.

They were married almost 42 years when she passed away in 2004.

Jimmy taught 5th and 6th grades at Springville Elementary School for 25 years, and also served as  a bus driver, until retiring from the St. Clair County Board of Education in 1991.

Rev. Dolan lived his faith in his community, so agreed to ‘fill the pulpit’ one Sunday at the Argo Presbyterian Church in Argo.

That one-time favor, became 28 years as their pastor.

He also  served the congregation at Mt. Calvary Presbyterian Church in Pinson, Alabama.

In retirement, he was  a member of Trussville Presbyterian Church.

Jimmy led a life of tireless service to others, and found joy in helping in their hour of need.

He  was always ready with kind words and encouragement.

Jimmy was especially known for his  spontaneous offers of prayer.

His sincere petitions eased the hearts of friends and family alike.

He was preceded in death by his parents; his wife; and brothers, John Edward Dolan, Sr. and Hal Gilchrist Dolan.

As a beloved member of the Springville community Jimmy will be missed by many, and by his beloved dogs, Baby Boy and Baby Girl.

A Celebration of Life was held on Thursday March 10, 2022 at 2 p.m. at Deerfoot Memorial Funeral Home, with the family receiving friends from 12 p.m. until 2 p.m.

Interment will follow at Jefferson Memorial Gardens in Trussville.