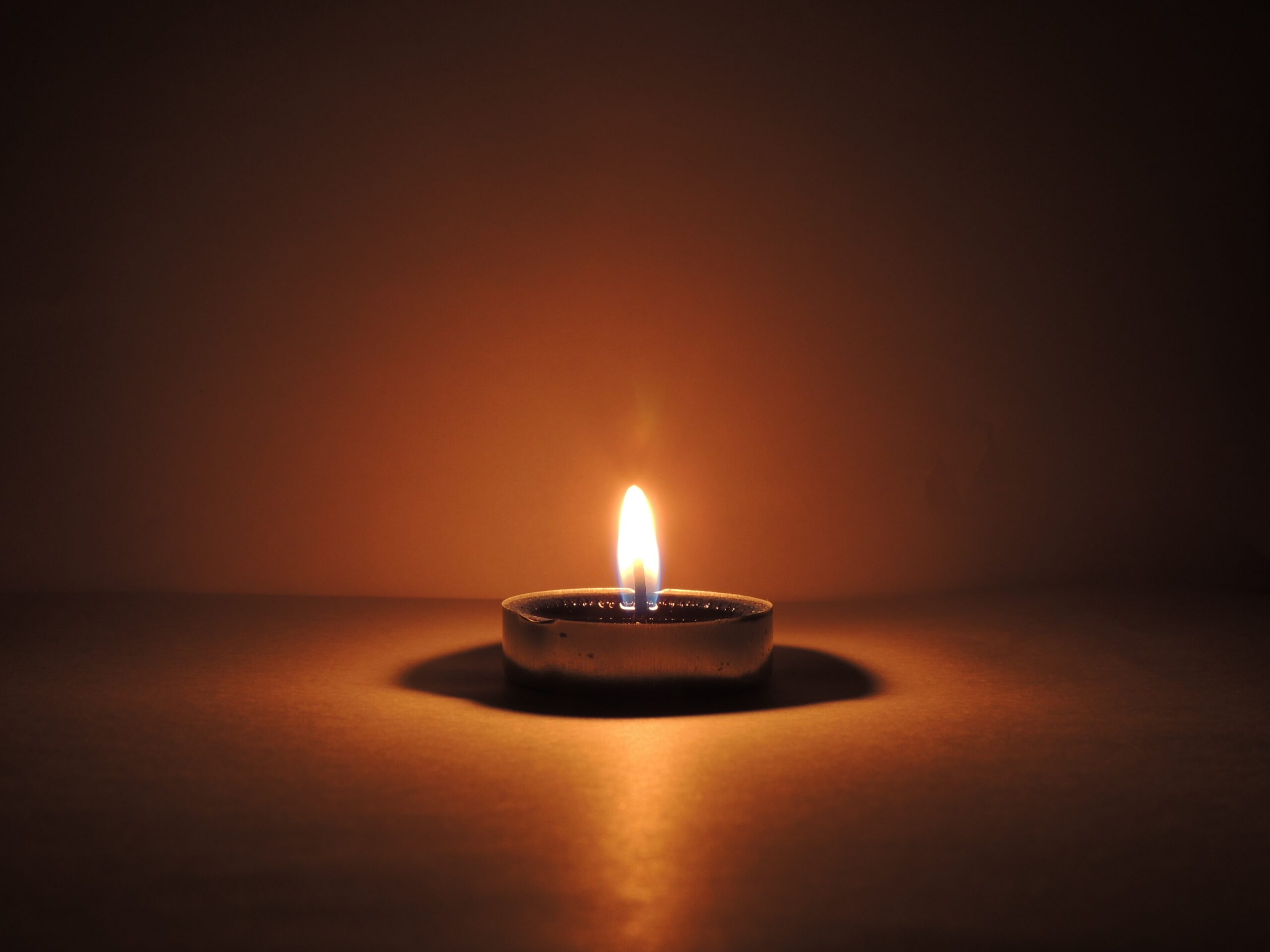 Ruby L. Watson passed away peacefully at the age of 82, surrounded by family in her Havana, Florida, home on March 8, 2022.

She was happily married to Walter Watson for 13 years.

Ruby grew up on a farm in Uvalda, Georgia, that she always remembered fondly and visited as often as she could.

She lived in Pahokee and Pompano, Florida, where she raised her four children. She later lived in Cherry Lake (outside of Madison, Florida) from 1979-2002 and in Havana, Florida from 2002-2022.

She was a hard-working, strong, faithful and fun-loving woman who enjoyed laughing and teasing people.  She loved her family, grandchildren, and many friends.  She also enjoyed her dogs, flower gardens, the beach, going on walks, and, at one time, riding a Harley Davidson motorcycle.  Ruby never met a stranger and helped others often.  We know she is now at peace, but we will miss her dearly.

A celebration of her life was held at the First Baptist Church of Havana, 116 Sixth Avenue East, Havana, on Saturday, March 19.  Family visitation was at 10 a.m., and funeral service at 11 a.m.