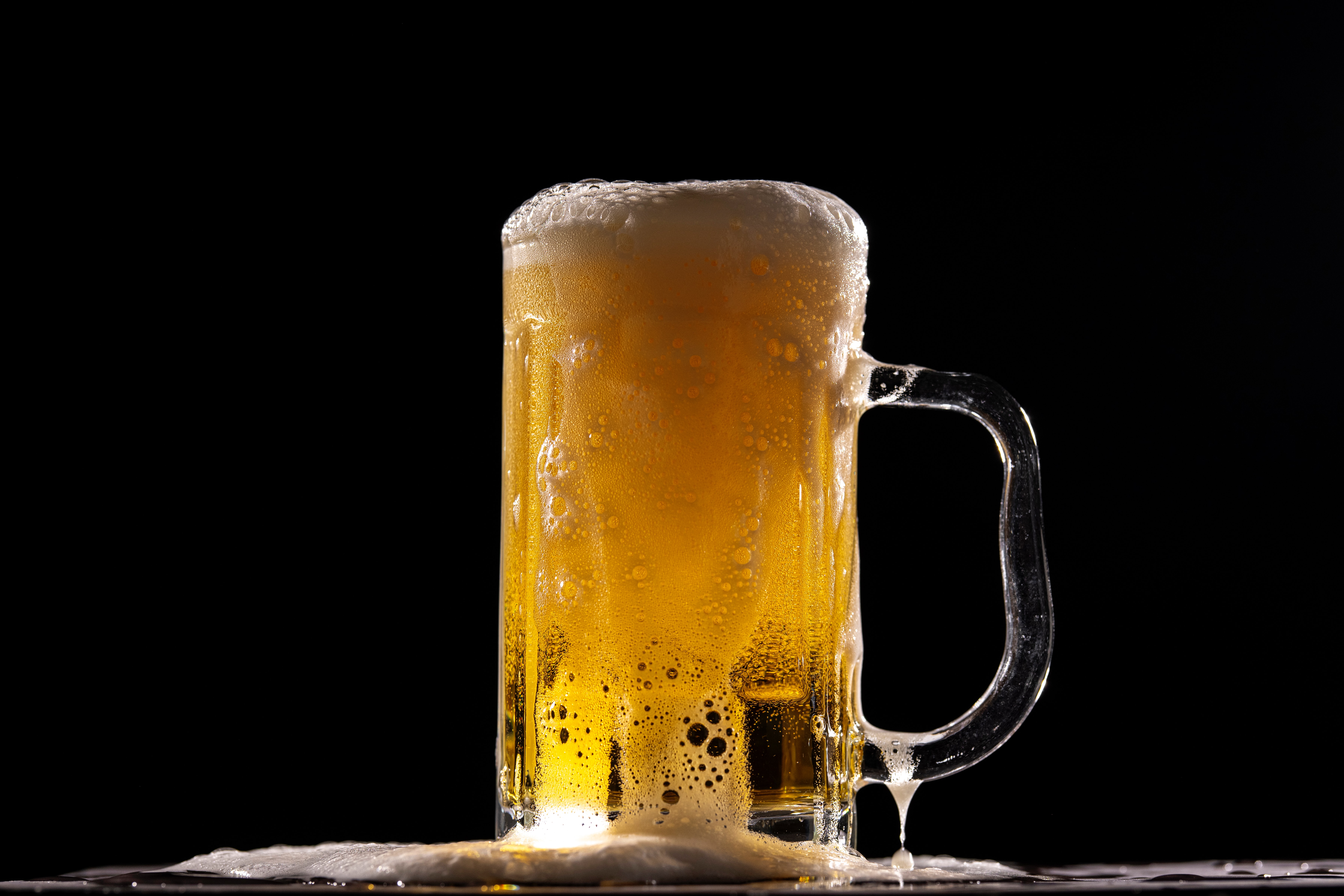 Over 200 years ago, a crown prince married a princess, and from the marriage, a holiday that would grow to be celebrated worldwide was born.

OktoberFest, a holiday now known across the world for beer and Bavarian culture, began as a wedding celebration for Bavaria’s Crown Prince Ludwig when he married Princess Therese of Saxony-Hildburghausen in October of 1810.

The wedding of the crown prince and his new bridge was celebrated with days of drinking, feasting, and horse racing.

So enjoyed was the wedding celebration that it became an annual event – and then a worldwide event.

Today, OktoberFest celebrations are held all over, but a main event is still held in Munich, Germany each year.

Tallahassee will be celebrating OktoberFest (although it’s doubtful whether anyone still cares about Crown Prince Ludwig and Princess Therese) with an array of local events, Bavarian food, and plenty of beer.

Lagers, live music, and more will be available at this year’s Ology OktoberFest, the fourth year in the making.

Ology Brewing Company will be serving up lagers while live music plays. There will be plenty of food, steins (while supplies last), commemorative t-shirts, outdoor seating, and games of cornhole. On Friday, October 7, the Public Address Band will be playing, and on Saturday, October 8, Clever Girl will be performing.

Smitty’s Taphouse & Grill will be joining the OktoberFest fun for the first time this year!

The grill will be offering a dedicated menu for the holiday, as well as OktoberFest-inspired beers. Each ticket to the event will include the opportunity to win prizes (gift cards to local businesses, rare beers, swag packs, and more).

Smitty’s Taphouse & Grill will also be giving away a trip for two to the 2023 OktoberFest in Munich, Germany!

General admission tickets are $25 per person.

Smitty’s Taphouse & Grill is located at 6265 Old Water Oak Road. The event will last from noon until 6 p.m.

Local brewery, Oyster City Brewing Company, will be pulling up their lederhosen and celebrating OktoberFest with fresh food, games, live music, and plenty of beer.

Oyster City Brewing Company is located at 603 West Gaines Street, and the event should start serving up glasses of beer at around 3 p.m.

For over 20 years, Elder Care Services has brought a taste of Germany and Bavaria to Tallahassee with the Oktoberfest in Cascades Park. This year, the event will feature German food, games, and all-you-can-drink beer from some of the best breweries in the area.

Tickets are $50 general admission (includes food and beer), and there are $25 tickets for those under age-21. VIP tickets are $100 and allow early entrance, special covered seating arrangements, and exclusive beverage options.

The event will take place at Cascades Park, 1001 South Gadsden Street, from 4-7 p.m.

Beer and brats will be plentiful during Township Tallahassee’s sixth annual Oktoberfest. A selection of German beers will be brought in for the event, and Township will be firing up the grill for brats and turkey legs so everyone can dine like it’s the 1800s. There will be unlimited beer sampling, pretzels, and a competition for a $1,000 cash prize.

Township Tallahassee is located at 619 South Woodward Avenue in College Town, and the event will take place from 1-5 p.m.