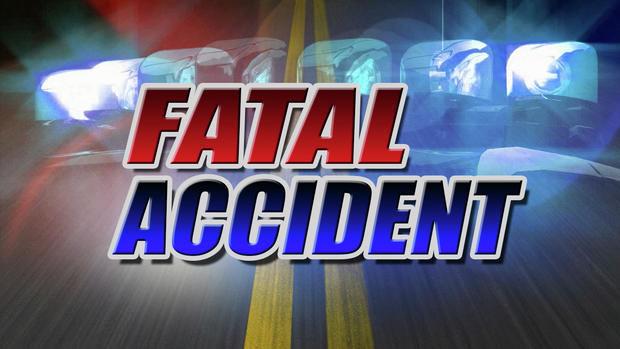 A Leon County man is dead after his vehicle overturned in the waters of the Ochlockonee River in Gadsden County.

State troopers with the Florida Highway Patrol report that on Monday, August 31, at 2:17 a.m., a 26-year-old man from Tallahassee was driving on the Ochlockonee River Boat Ramp Drive, which is located off Highway 90 near the Gadsden/Leon county line.

The report states that the driver, for reasons unknown, drove into the river where his vehicle then overturned in the river’s waters.

In order to secure the scene and retrieve the driver and his vehicle, troopers with the highway patrol were assisted by the Gadsden County Sheriff’s Office and the Leon County Tactical Dive Team.

No passengers are reported to have accompanied the driver.

The driver’s name has been withheld by the Florida Highway Patrol.