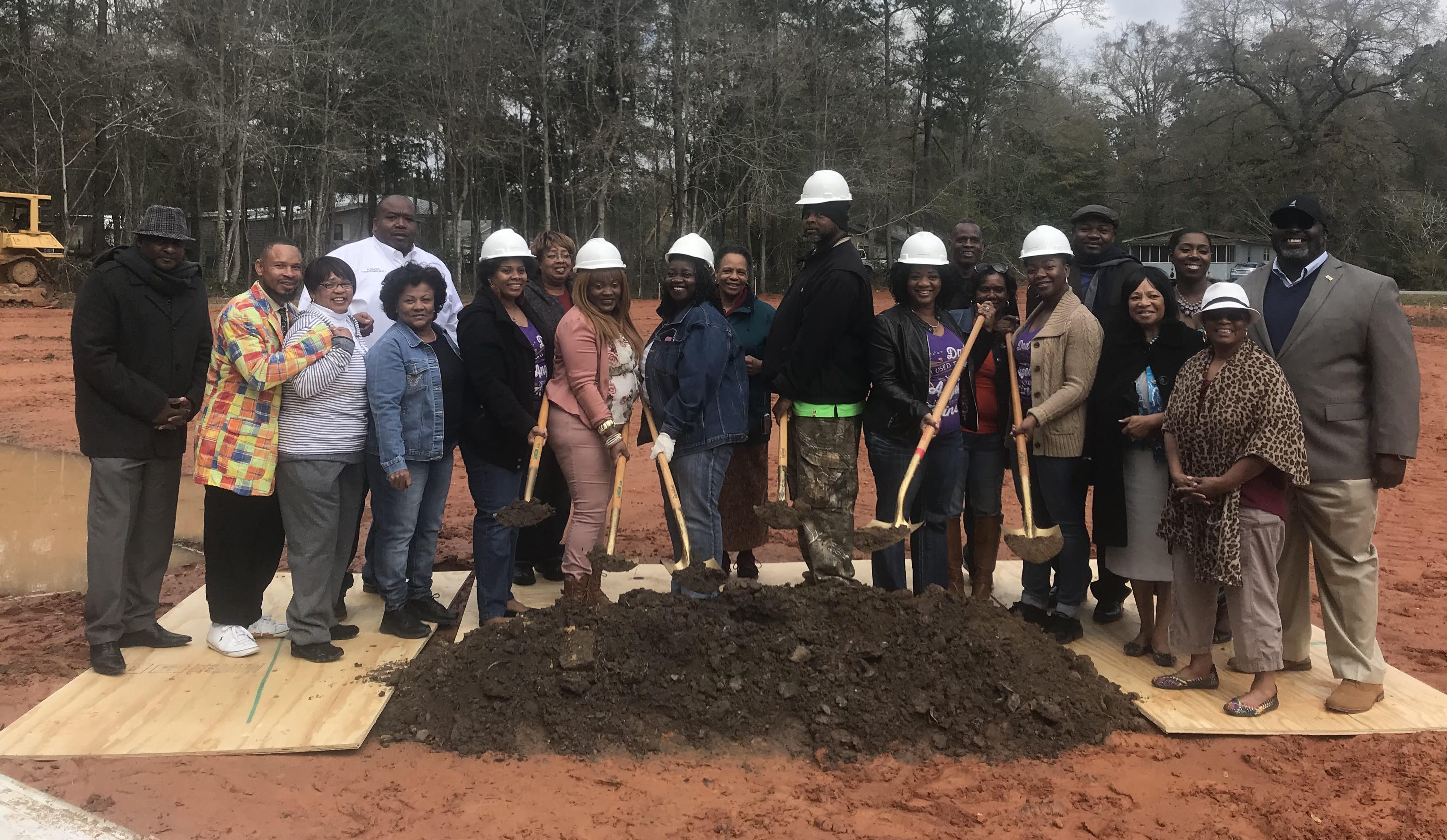 Commissioner Dilworth served as commissioner and mayor pro-tempore from 2001-2003.

Before and after his service on the Gretna City Commission, Dilworth spent hundreds of hours each year volunteering to mentor kids and working with senior citizens in Gretna until his untimely death on December 15, 2014.

Current Gadsden County Sheriff Morris Young once lived across the street from Dilworth, and credits Dilworth for being an inspiration in his life.

Gretna Mayor Anthony Baker, who served on the city commission with Dilworth, said, “Former Commissioner Dilworth worked night and day to serve the community, and he was one of those servant-leaders who did not want to be acknowledged for his work in the community as his service was divinely led.”

The new park is being constructed with financial assistance from the Florida Department of Environmental Protection Florida Recreation Development Assistance Program.

The park is located adjacent to the intersection of South Street and Dewey Johnson Road.