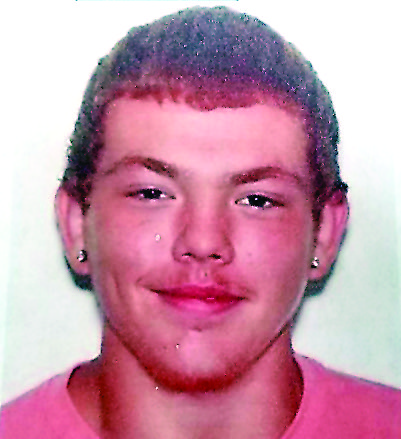 A teen has gone missing in Quincy, and police are looking to the local community for help finding him.

David Christopher White, 16, was last seen on August 26 at the Department of Juvenile Justice on Crawford Street in Quincy, according to the Quincy Police Department. Police describe White as a “runaway” – 6 feet tall, 155 pounds with blonde hair and blue eyes.

He was last seen wearing a navy blue shirt and blue jeans, police said in a statement. White reportedly has family in Liberty County and may have been seen there recently, police said.

Local authorities urge anyone with information on the teen’s whereabouts to call the Quincy Police Department at (850) 627-7111.