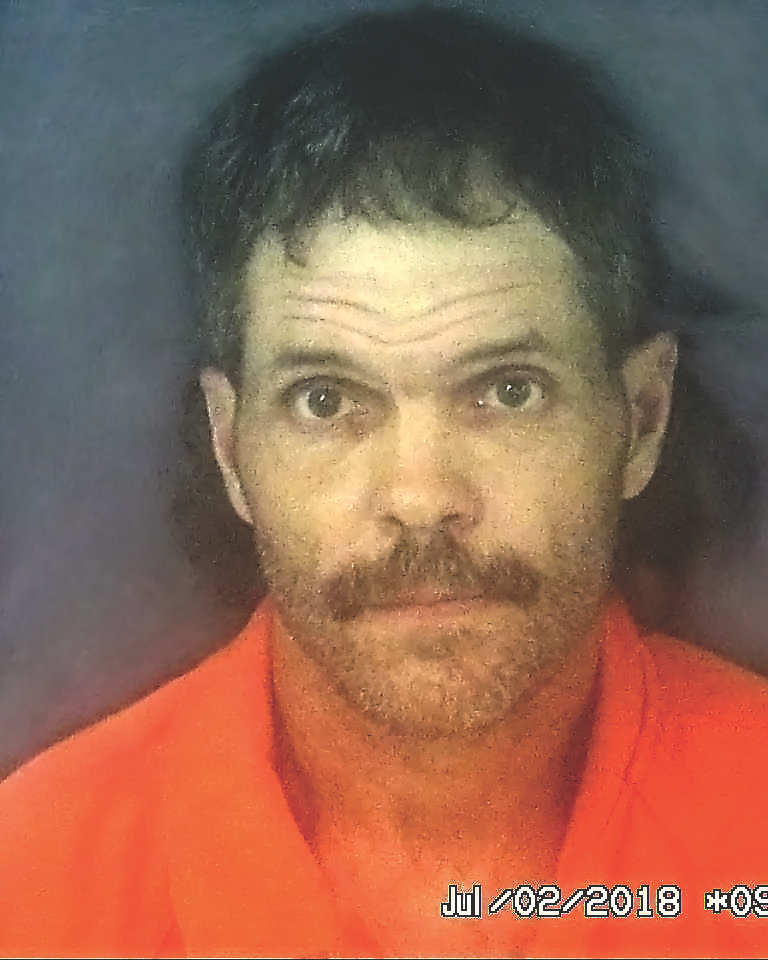 While investigating mailbox damage in Quincy last week, a Florida state trooper made an unexpected discovery: 10 marijuana plants growing in a residential backyard.

The trooper responded to the 1200 block of Juniper Road around 5 p.m., Monday, July 2, after receiving a report of damage to a mailbox. Upon arrival, the trooper noticed “nearly a dozen” marijuana plants growing in the backyard of 1255 Juniper Road, a Florida Highway Patrol spokesperson said.

The trooper obtained a search warrant and returned to the residence about an hour later. When he returned, the trooper observed one of the home’s occupants, 47-year-old Marshall White, cutting down several of the plants, a Florida Highway Patrol report states.

White told troopers the plants were “his and only his,” and when asked why he was cutting them down, White responded he “did not want to get caught growing them,” the highway patrol report continues.

Troopers arrested and charged White with cultivation marijuana and destruction of evidence. He was booked into the Gadsden County Jail, where bond was set at $6,000. White was released the next morning, Tuesday, July 3, on bail.

Troopers recovered 10 marijuana plants from the mailbox investigation-turned-drug bust, some planted in ceramic pots, others planted in the ground. All tested positive for marijuana, the highway patrol report states.