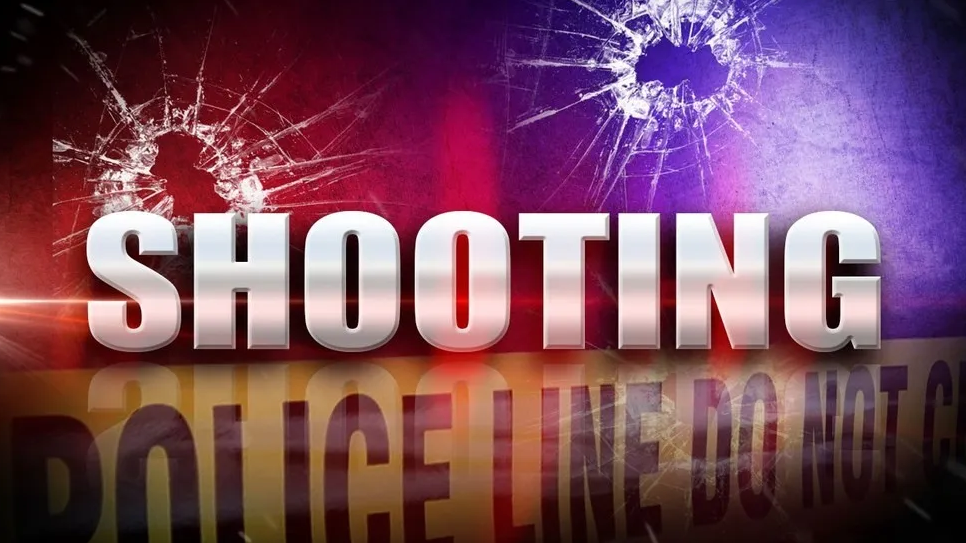 Officers with the Quincy Police Department have reported the death of a 24-year-old Quincy man after gunshots were fired in the parking lot of the National Guard Armory on early Sunday morning, October 11.

According to the report from the police department, officers were dispatched to the armory shortly after 3 a.m., when 911 calls were received regarding gunshots being fired in the parking lot.

When officers arrived at the scene, they learned that several patrons at Klub Vibez, a night club located across the street, had parked in the National Guard Armory’s parking lot, which is located at 2049 Pat Thomas Parkway.

The shooting, police say, occurred when patrons were leaving the nightclub after a concert and returning to their parked vehicles.

Upon further investigation, police located the male victim; the Quincy Police Department says the victim had already succumbed to his injuries while at the scene.

While Quincy Chief of Police Glenn Sapp did not release the victim’s name, friends and family members later identified the victim as Dravon Sheffield.

The family of Sheffield hosted a fish fry fundraiser on Tuesday, October 13 in order to raise funds for burial and funeral costs. Due to the fact that Sheffield did not have insurance that covered the costs of a funeral, the family is raising money to properly put Dravon Sheffield to rest.

Community members who would like to support the family as they move forward in laying their brother, uncle, and son to rest can do so by donating through the family’s designated CashApp: $DolledKidz5

Quincy Police are still investigating the events surrounding Sheffield’s murder, and are asking for the public’s help. Anyone who may have been present and witnessed something at the crime scene is asked to relay their witness’ report to the police.

The police are saying that several people were present in the parking lot in the time surrounding the shooting, and witnesses are crucial in solving this case.

Anyone with information about this case can contact Quincy Police Captain Robert Mixson at (850) 627-0138 or anonymous reports may be submitted through Crime Stoppers at (850) 574-TIPS.

There is a reward for any witness who issues information that ultimately leads to an arrest.