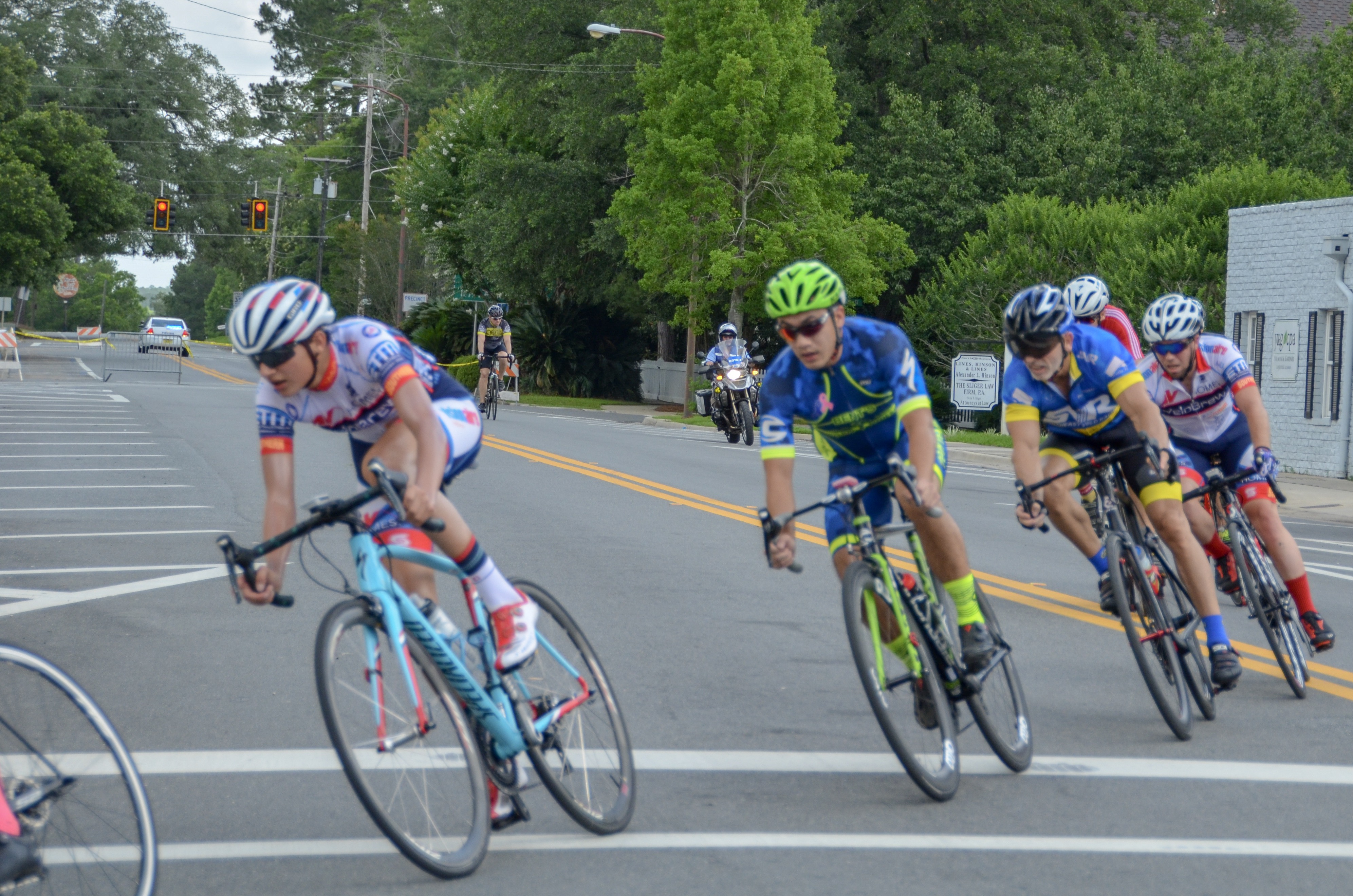 Some 280 bicyclists from around the Southeast converged on Gadsden County this past weekend for the third annual Gadsden County Stage Race bicycle event, hosted by the Gadsden County Tourist Development Council. County officials say the event was “a great success.”

This year, the race took on extra significance, as it was named the “Steve Reker Memorial Race” in honor of Steve Reker, a popular Tallahassee cyclist who died in 2017 in a tragic bicycling accident near Monticello.

The event began three years ago when the local tourist development council partnered with the Clarkesville, Ga.-based Top View Sports event management company to put on the race.

Tim Molyneaux, race director for Top View Sports, said the event has been well received by the Southeast cycling community.

“Gadsden County came to us to put on a cycling race to help the county with its tourism.” Molyneaux said. “This past weekend, we had 280 riders participate in the race, with more than 95 percent of them being from outside of Gadsden County. We had riders from the following states: Florida, Georgia, Alabama, Louisiana, Mississippi, North Carolina and Colorado.”

“This equated to 72 hotel room nights for the county. We definitely want to do this event again next year,” he said. “The Gadsden County Tourist Development Council has really embraced this sport, and that’s something the cyclists love. The cycling community really values the wonderful relationship we have built up with this community.”

There is a white bicycle memorial on Highway 90 near Monticello between Wadesboro and Baum roads in the spot cyclist and race namesake Steve Reker died in a cycling accident.

At this past weekend’s race, Christine Reker, Steve’s widow, addressed the racers and served as the official starter of the race.

Published in Community and Sports & Outdoors