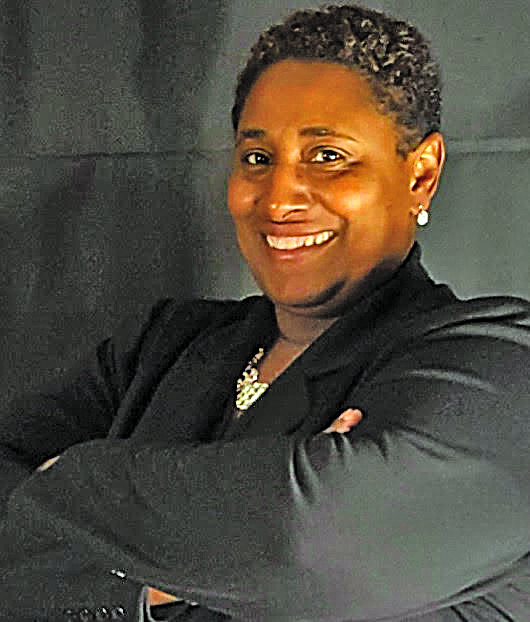 Richardson one of three victorious challengers in Chattahoochee elections

The voters of Chattahoochee were apparently ready for change this year as all three challengers topped the incumbents by wide margins in Chattahoochee’s elections on Tuesday (April 24).

Anquarnette Richardson, who was victorious in District 1, said that this year’s election results were not a coincidence.

“The people wanted change for the city this year,” Richardson said. “That’s what I heard a lot while I was campaigning. Many of those on the council had been there a long time and the citizens of Chattahoochee were ready for some new ideas. I’m excited the residents of my district chose me to represent them on the city’s governing council.”

In all three races, the winners garnered at least 65% of the votes.

Richardson said that one of the things that inspired her to run for office was a discussion at a Chattahoochee City Council meeting this past year about bringing a grocery store to Chattahoochee that really frustrated her.

“We need our own grocery store in Chattahoochee,” Richardson said. “When discussing this issue, the council was talking about only being able to bring in a mom-and-pop-type store. I didn’t see why we couldn’t engage in discussions to bring in a company like Dollar General.”

“I’m a business owner here in Chattahoochee myself,” Richardson continued. “I own Richardson Beauty Supply and Salon. I also am a trained social worker. I want to use my background to use my business experience to work out deals on the council that are in the best interests of all the citizens of Chattahoochee.”

While Richardson said each of the three new members of the Chattahoochee City Council are unique individuals, she thinks they could work together as a block to bring about needed change in Chattahoochee.

“I’ve lived in Chattahoochee since I was seven years old,” Richardson said. “We used to be a tourist attraction that people would come to in order to do things. That isn’t so much the case any more. We want to bring that kind of spirit back to the city.”

Joining the three newcomers on the new Chattahoochee City Council will be Mayor Ken Kimrey (District 4) and Councilman Christopher Moultry (District 2), whose seats were not up for re-election this year.