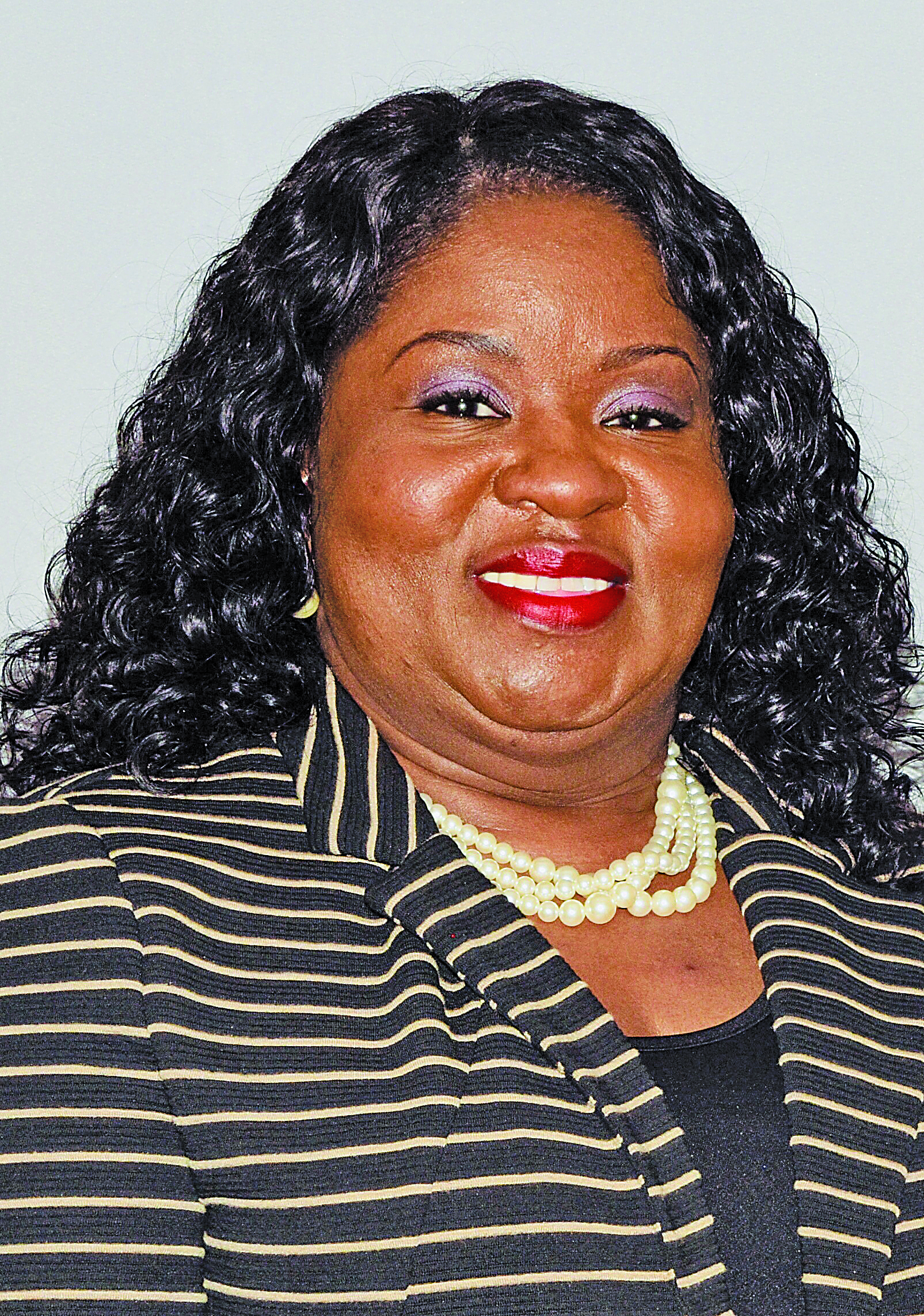 “I’m elated and overjoyed to have won this election and to be joining the Gretna City Commission,” Riley-Goldwire said. ” I thank the citizens of Gretma for exercising their right to vote.”

Riley-Goldwire won Tuesday’s election for Seat 1 on the Gretna City Commission to replace Clarence Jackson by garnering 181 of 342 votes (52.92%).

Riley-Goldwire was born and raised in Gretna, but moved away with her husband, who was born in Quincy. The couple moved back to this area about 10 years ago. Her husband later passed away in 2016.

According to Riley-Goldwire, things in Gretna are not as good as they were when she was growing up.

“I noticed the city appears to be in decline,” Riley-Goldwire said. “We don’t have a lot of things we used to have. The school has closed. The day care center has closed. The health department has closed. I figured I could use my 15 years of experience in city government to help bring the city back.”

“My city government experience has endowed me with the key qualities and characteristics to be a productive commissioner for the city of Gretna,” Riley-Goldwire said. “I wholeheartedly believe it is my duty and obligation to give back and share what was imparted in me.”

Riley-Goldwire’s major priorities are the creation of jobs in Gretna and bringing back essential services to the city. She feels a major thing the city needs is a workforce training center as a place citizens can go to help themselves get jobs.

“People don’t have the necessary resources they need to help themselves find good jobs,” Riley-Goldwire said.

While this will be Riley-Goldwire’s first term on the Gretna City Commission, it will be the third term on the commission for Jeffery McNealy, who was first elected in 2010.

Incumbent McNealy won back Seat 3 on the Gretna City Commission on Tuesday night by grabbing a total of 194 votes (56.89%).

Challenger Johnnie House Jr. collected only 147 votes (43.11%) and was defeated.

“I’m real excited for the opportunity to continue to represent the city of Gretna and help move it forward,” McNealy said. “I think people keep electing me because they know I am a servant to the people of Gretna and its needs.”

McNealy said among his top goals were to continue to see all the roads in Gretna paved and to continue to improve Gretna’s parks to provide children safe places to play.

McNealy welcomed Riley-Goldwire to the commission and said she had already made her presence known at commission meetings.

McNealy thinks Riley-Goldwire will be a great addition to the city’s close-knit governing body.

Joining Riley-Goldwire and McNealy on the new Gretna City Commission are Mayor Anthony J. Baker (Seat 4), Mayor Pro-Tem Helen Franks-Reed (Seat 2) and James Payne (Seat 5), none of whose seats were up for re-election this year.

Riley-Goldwire will officially join the commission at its meeting on Tuesday, May 1.