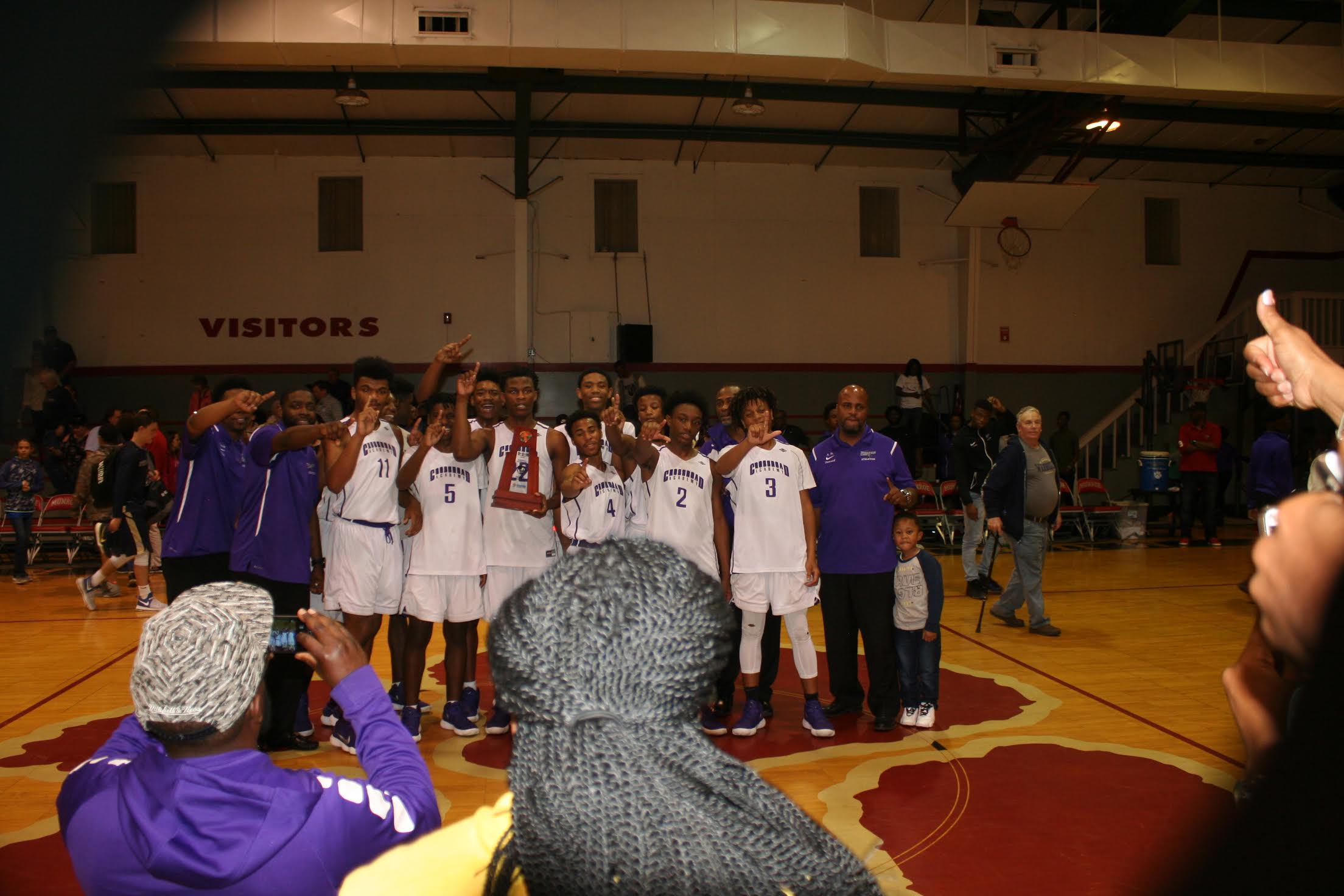 Crossroad Charter Academy’s first foray into Florida High School Athletic Association boys’ basketball had the Scorpions all the way to the 2A – Region 1 final Tuesday night when they hosted Impact Christian from Jacksonville at the West Gadsden School gym in Greensboro.

The winner of Tuesday night’s game advanced to the State Final Four in Class 2A, which will be held starting next Monday (March 5) in Lakeland.

Crossroad reached that final by putting a 78-56 sting on Eagle’s View in a semifinal game last Thursday night at West Gadsden.

The Scorpions bottled up the visiting Warriors early, shooting their way to a 46-17 lead by halftime and coasting to their 21st win of the season.

Dedric Streeter posted a 28-point, 11-rebound game to pace Crossroad in the rout.

The Lions, like the Scorpions, are in their first year of involvement in the boys’ basketball state playoff hunt.