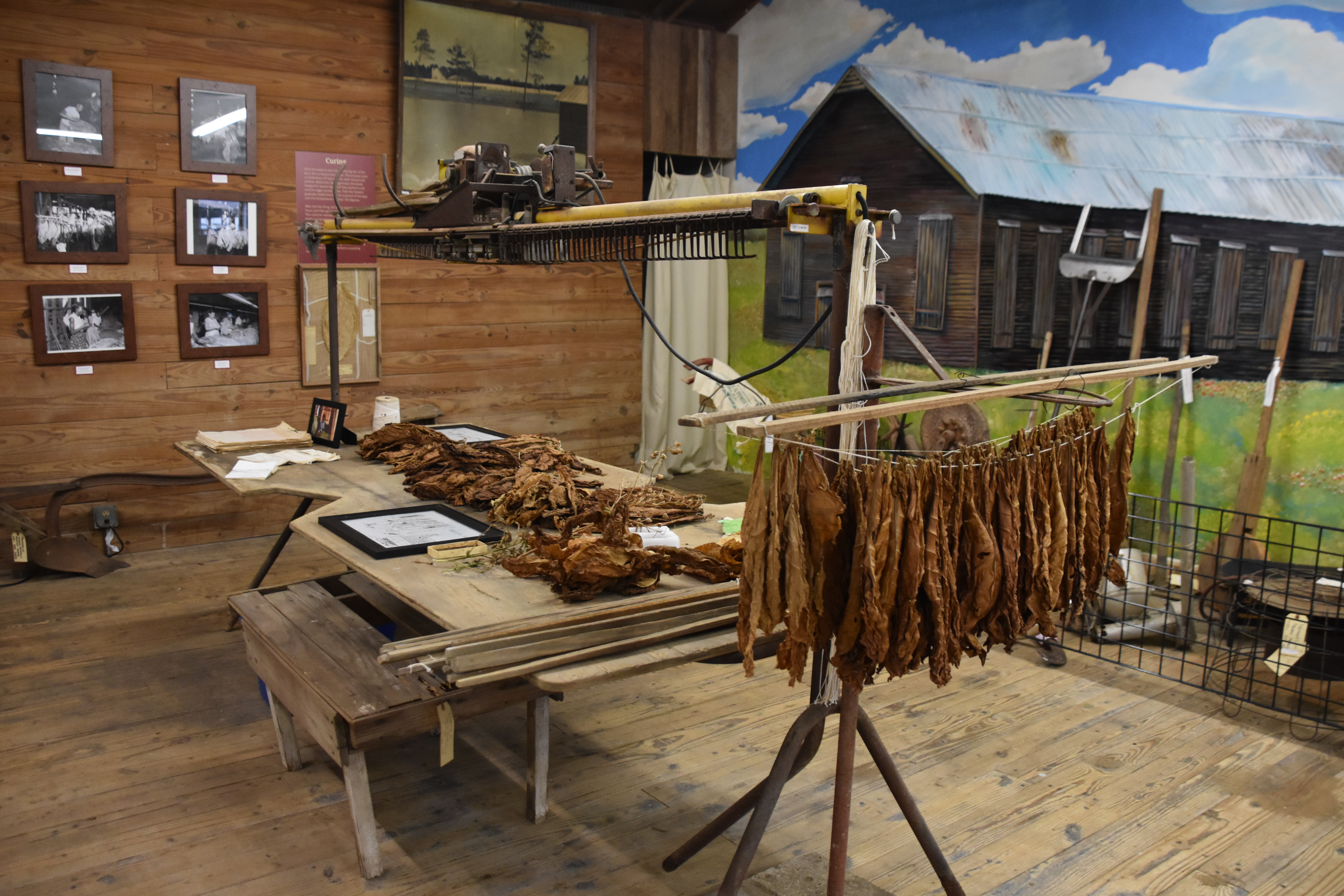 Shade in the Spotlight: Havana museum puts history of shade tobacco back in focus

Gadsden County was once known throughout the world as the Shade Tobacco Capital – a place where some of the best cigar makers in the world sourced tobacco leaves.

From the time of tobacco’s boom, to the final harvest of a small crop in the 1970s, Gadsden County (and Havana in particular) has held a place in the heritage of Shade Tobacco.

It was that heritage that was remembered, reflected, and partially resurrected on April 2, as the Shade Tobacco Museum (located at 204 Northwest 2nd Street in downtown Havana) put on the second annual Havana Cigar Day.

The day included notable guest speakers who traveled to Havana to discuss the history, art, and modernity of cigar production, as well as live cigar-rolling demonstrations from well-known master Cigar Roller Luis Gonzalez, who demonstrated his craft on the museum porch.

At any given time, Gonzalez had a small crowd gathered around him, watching in silence (with the occasional query) as he rolled cigar after cigar with seamless perfection.

Out on the pavilion of the museum, a panel of speakers including from some of the United States’ most influential cigar companies, discussed the makings of a fine cigar and the history of cigar production (including tidbits of Gadsden County’s own influence throughout cigar history).

Throughout the day, cigar smoke – sweet and aromatic – filled the air.

A special cigar smoking spot had been set up for cigar aficionados to lounge, listen to the presentations, and enjoy their premium cigars, which were sold within the Shade Tobacco Museum.

The history of Shade Tobacco and of Gadsden County itself, seemed to revive itself for a day, bringing back to life the trade of tobacco in a gone-by era that – like cigar smoke – still seems to linger in the air for those who catch a glimpse of it.

Those who missed Cigar Days this past weekend may get another chance to enjoy a portion of the experience – the Shade Tobacco Museum has constant exhibits open to the public on the history of shade tobacco and the locals who produced it.

Published in Havana and Local History