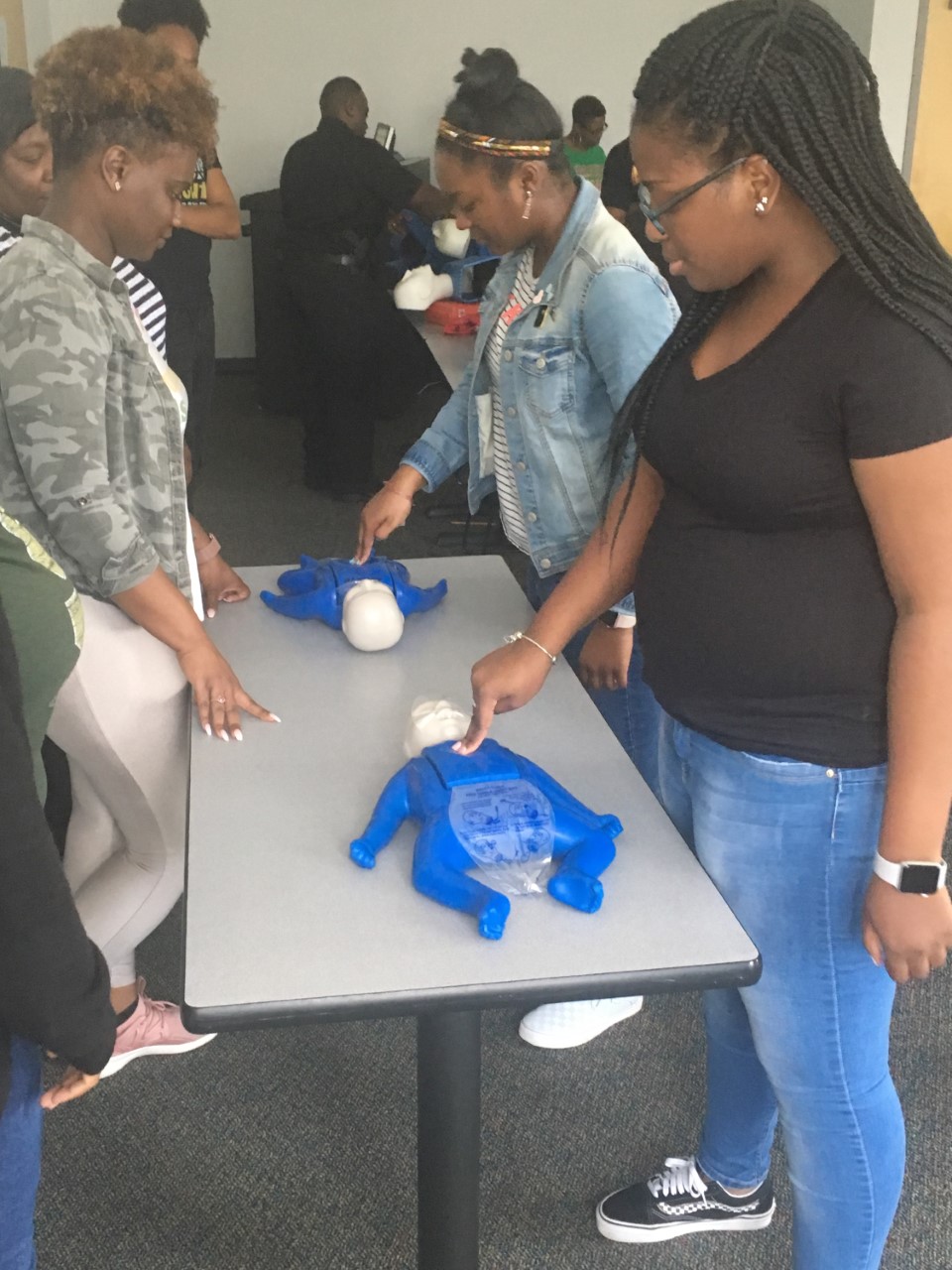 On Saturday, February 23, 2019, Alpha Kappa Alpha Sorority, Incorporated, Tau Theta Omega Chapter hosted a CPR and First Aid Training at Pat Thomas Law Enforcement Academy in Havana, Florida. Instructor Andrea Blalock led an interactive course and provided guidance during class instruction. Participants took advantage of learning skills to help save lives and received a 2-year certification in CPR and First Aid. When it comes to CPR and First Aid, it’s important to know how to treat both children and adults.

Participant Nedra Williams stated, “I have been to CPR classes in the past, but I must say that the course was by far the best one I have ever attended. Instructor Blalock was very relatable, engaging and she was able to interact with the attendees on an individual level. She was able to teach the class in a way that allowed us to learn life saving techniques and feel confident if we have to step in and provide CPR to someone in need”.