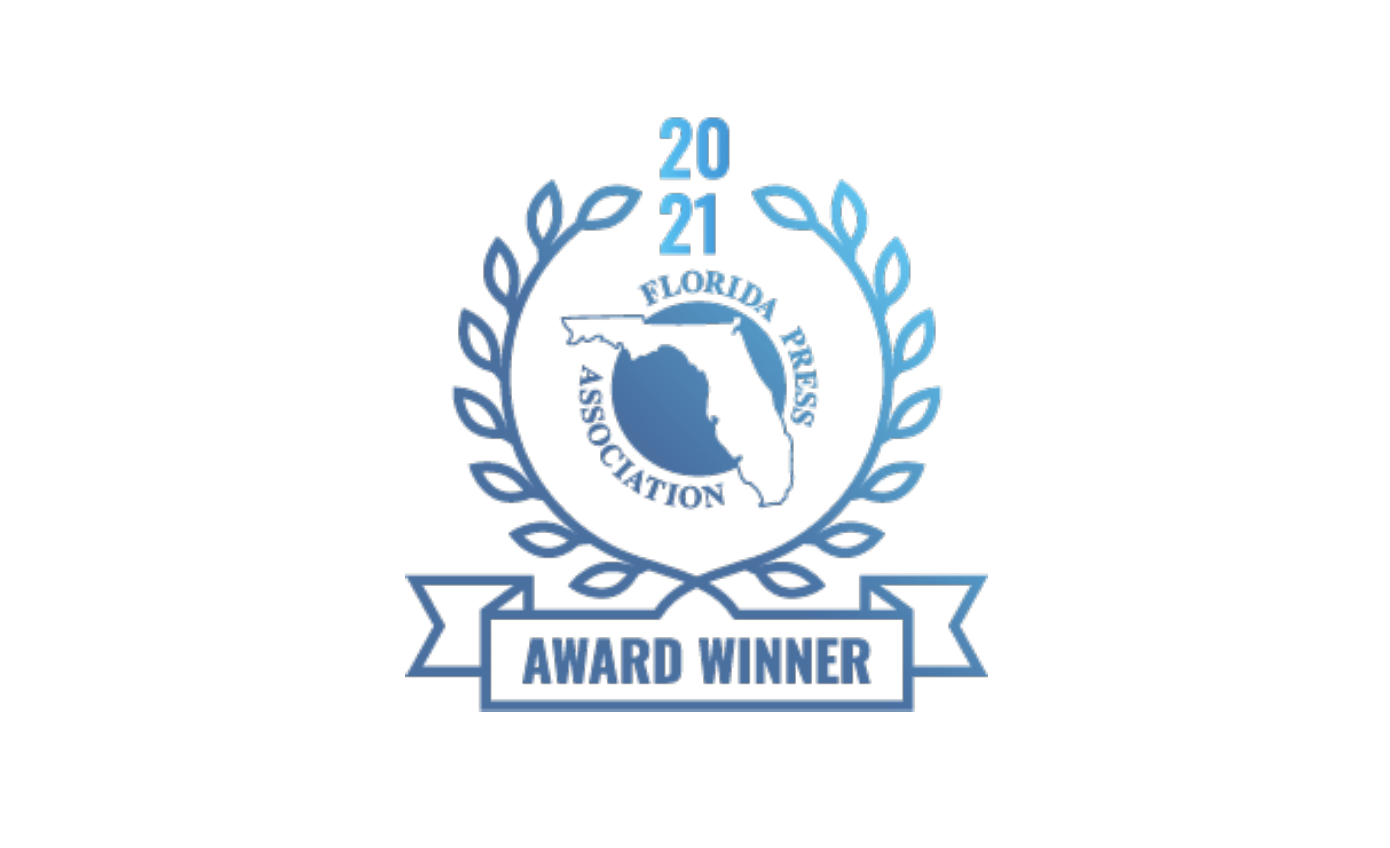 The Havana Herald haswon six awards at the most recent Florida Media Conference, hosted by the Florida Press Association in Sarasota last week.

Publisher Mark Pettus says he has made it his goal to have The Havana Herald be the best community newspaper in Florida.

“When we purchased The Havana Herald, Colleen [Sperry] and I promised to make it the best community newspaper in Florida. General Excellence is the Florida Press Association’s top award and winning it is a huge honor for us,” Pettus said. “I earned The General Excellence award 13 years ago as an editor and I’ve challenged every editor who has worked for us to bring it home to Havana. Ashley Hunter and her staff just did that. She’s the best.”

Ashley Hunter has only been editor for The Havana Herald for close to a year. She is not only proud of her team but also the community.

“News is never possible without the contributions of members of the community who reach out to us and act as a living web surrounding newspaper staff and helping local reporters cover, research, and interview,” Hunter said.

According to Hunter the in-depth reporting -non-investigative is for stories that delved deep into a subject without requiring investigation.

Hunter also shared The COVID-19 general news category was a new addition to the Florida Press awards, and served to spotlight the coverage of COVID-19 in Florida communities.

Hunter has placed in the feature photo category every year of her career since she has been a reporter or editor.

“There were many other awards that we entered stories into, but did not place in…and for that, I say there is always next year!,” said Hunter.

Pettus attributes the awards to Hunter and her staff.

“All of [this] came about because Editor Ashley Hunter and her staff work very hard to provide The Havana Herald‘s readers the best newspaper possible,” Pettus said. “I expect The Havana Herald will continue to get better and they will set a new standard for community newspapers throughout the country.”

Hunter wants to continue producing an award-winning paper for the community.

“I want this paper to produce award-worthy content regardless of end results, Gadsden County deserves that,” Hunter said. “I want the people of Gadsden County to feel proud of their paper, and to be confident that we are putting our best efforts into producing news that is relevant to their community, but also top-notch, award-winning, and applauded around the state.”

Next year Hunter hopes to maintain the titles they currently have while expanding their awards list.

“I would like to see The Havana Herald re-win the categories that we placed in this year. In particular, I would like the Herald to once again achieve a General Excellence award, as well as more awards for sports, education, outdoor, and recreational reporting,” Hunter said.