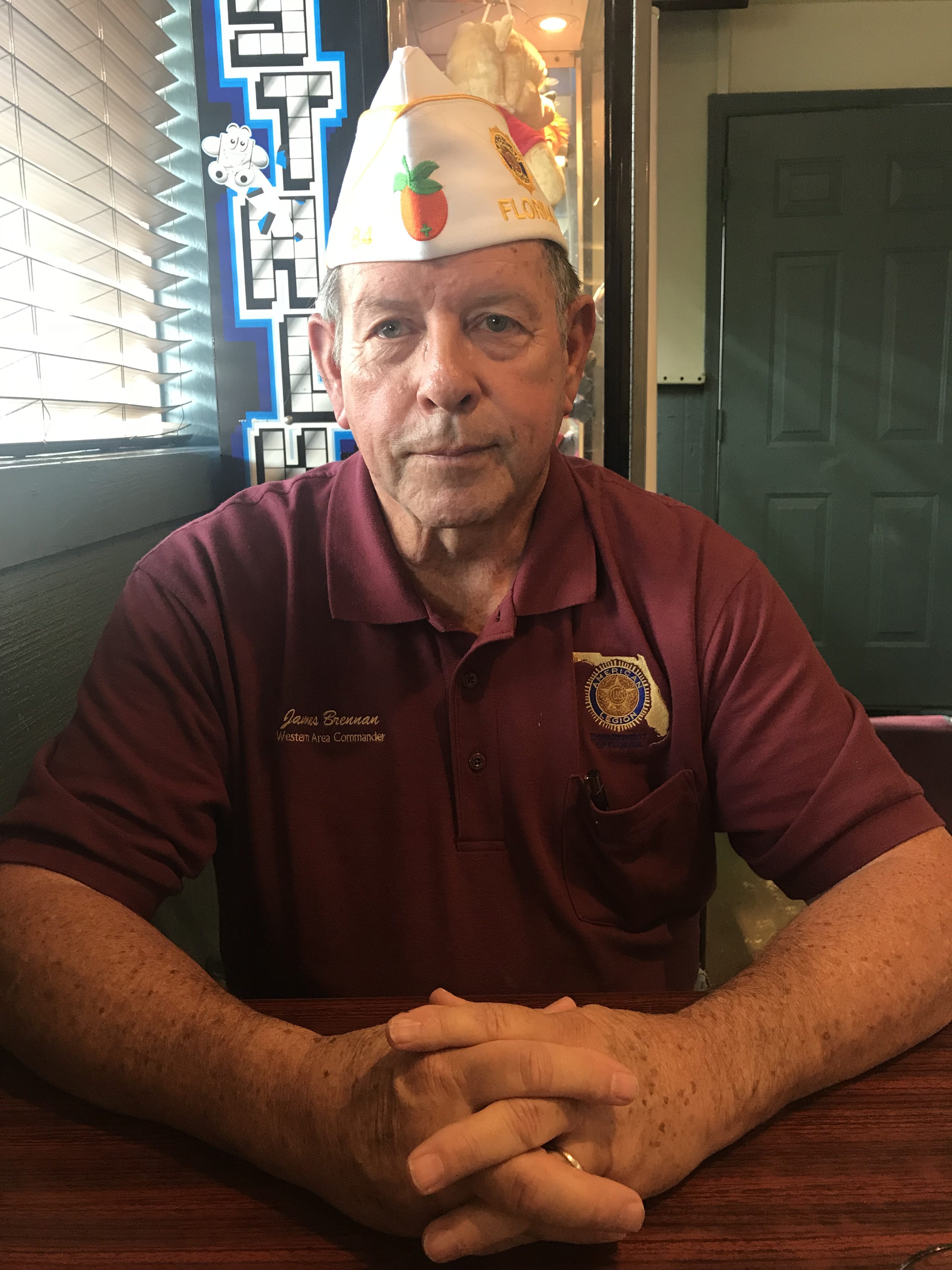 Veteran plans to serve other veterans in numerous ways

Brennan, the C.E.O. of Friends of Post 84 Inc., plans to provide local veterans with affordable housing to solve this problem and give back to Gadsden County.

Brennan hopes to accomplish this with the help of Friends of Post 84 Inc., donations and plenty of volunteers.

Friends of Post 84 Inc. was formed in 2014 by Brennan to help American Legion Post 84 in Havana with its Affordable Housing for Veterans program.

The American Legion was chartered and incorporated by Congress in 1919 as a patriotic veterans organization devoted to mutual helpfulness. It is known as being the nation’s largest wartime veterans’ service organization.

With Friends of Post 84’s affordable housing program, 70 to 100 veterans and their families will be housed in Gadsden County.

It will provide shelter for veterans who need a home in a safe environment, as well as for students who have served in the military.

For Gadsden County, it also will serve as a shelter for emergency disasters.

It also will give surrounding cities a nice place for rentals and events.

Lastly, this facility also will give back to the American Legion, one of the veterans’ organizations which Brennan is proud to be a part of.

“I hope to give veterans that extra step into society,” said Brennan.

As part of the project, seven to 10 jobs will be given to veterans on site.

After one year, five percent of a veteran’s rent will be put aside into an account. This money will be saved and given back to the veteran if and when they decide to buy a house in the future.

Brennan is looking to purchase a 6,000-square-foot steel building on Highway 27, just south of Havana, to make into a community, veteran and emergency center for the project.

Brennan’s motivation with this project is the thought of him being able to help another veteran — which he has been doing ever since he came back from Vietnam.

Brennan noticed how poorly veterans were being treated in the United States after Vietnam and he never looked back in his desire to help his fellow veterans.

Brennan hopes to provide military honors for veterans that get buried in Gadsden County.

He feels that most deceased veterans here do not receive the honors that they should.

Brennan wants to start with Post 84 to help provide these services.

Another benefit to the community Brennan wants to provide is to start having an American Legion baseball team right here in Gadsden County.

In addition, Brennan would like to see the Boys and Girls Scouts more prevalent in this area, and he plans to award five to 10 book scholarships to students of Gadsden and Leon County.

Brennan has great hopes all of these efforts will be an overall economic boost to the Gadsden County area and will hopefully shine some positive light on the community.

With the help of the community, the city of Havana, and the surrounding areas, Brennan feels it will be a breeze to start up these programs.

“A little extra time, money and determination is all that it will take,” Brennan said. “It can definitely be accomplished.”

Brennan is currently accepting partnerships and donations to help him with the Friends of Post 84 Inc.’s veterans’ projects.

If anyone would like to help with these efforts, Brennan can be reached at james.brennan@earthlink.net or (850) 309-0071.