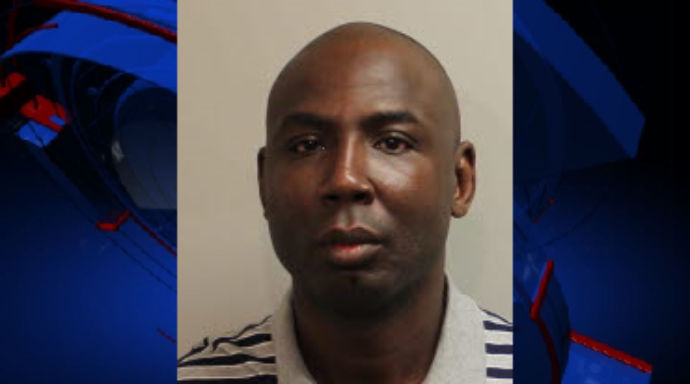 Former Tallahassee Police Department police officer Vincent Crump, who was hired by that force in January of 2017 after spending nearly 12 years as a captain with the Gadsden County Sheriff’s Office, was arrested last Wednesday and charged with three counts of sexual battery by a law enforcement officer.

Crump was fired by the Tallahassee Police Department on Sunday, February 25 after a female motorist accused him of sexually assaulting her following a traffic stop on Saturday evening, February 24.

Crump has claimed to both police investigators during questioning and through his lawyer, Mutaqee Akbar, during official proceedings, that the sex was consensual.

Last Wednesday, Tallahassee Police Chief Michael DeLeo apologized to the victim for the abuse of power by one of his officers and lauded her for coming forward to have something be done about the alleged attack.

“I want to apologize to the victim for the actions of Mr. Crump,” DeLeo said. “I am proud of her courageous decision to come forward, so Mr. Crump can be held accountable, and we can ensure that he does not have the opportunity to prey on our community,”

A redacted probable cause of arrest affidavit released by the Tallahassee Police Department can be found at this web address: http://talgov.com/Main/News/Arrest_of_Vincent_Crump_4095.aspx.