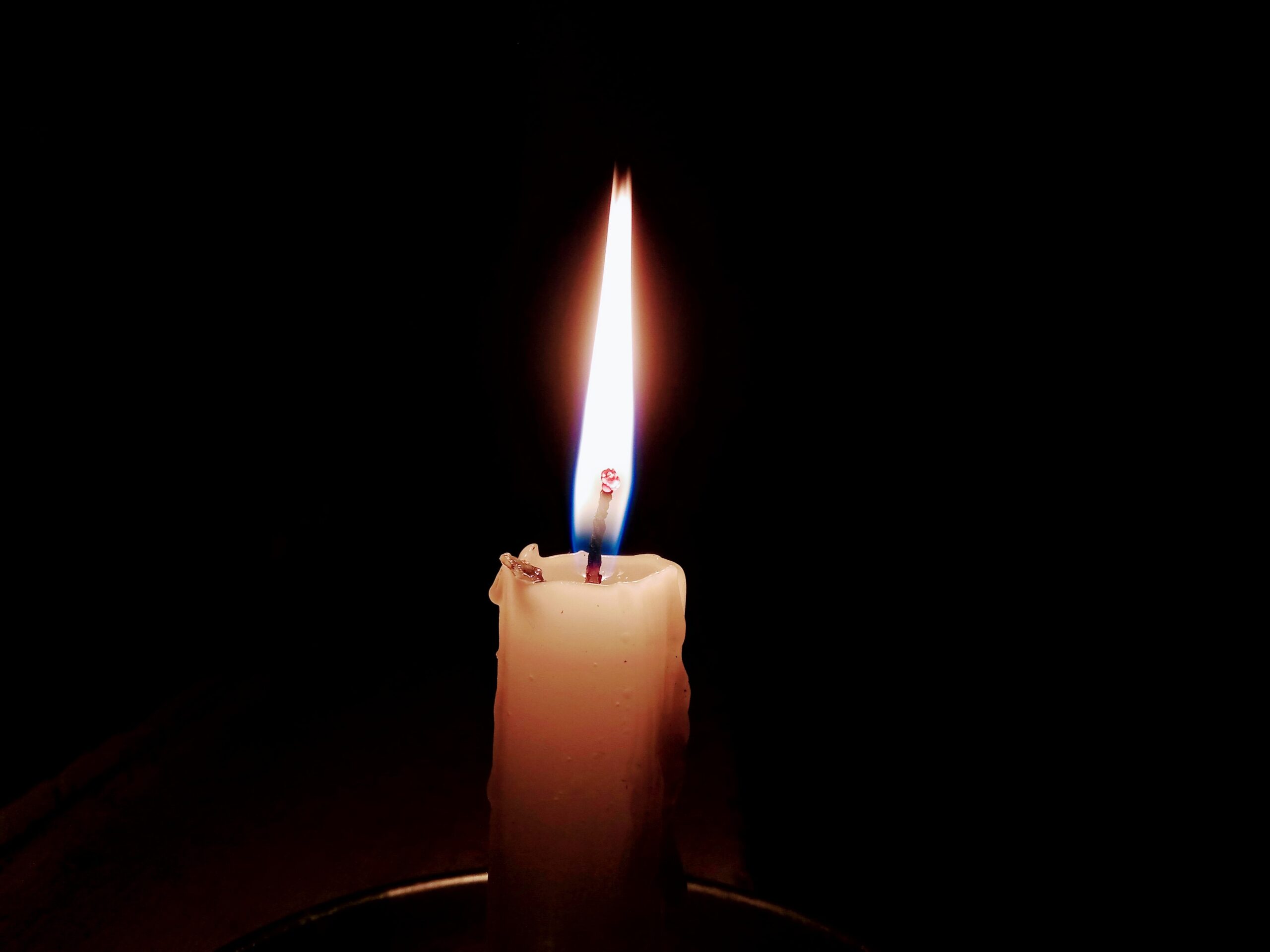 As her family and friends grieve the unexpected passing of Jeannette today – we have to say – she got her wish.

Jeannette was a very independent woman who could be found tinkering on her mama’s old Ford truck, sweeping the leaves off of her roof or crawling around under her house checking out the ductwork to make sure she wasn’t paying extra for escaping air.

Jeannette was very up front about her beliefs and didn’t mind going toe to toe with anyone about them.

If she liked you – she was your greatest defender – and if she didn’t – you better hope your car didn’t break down on the side of a dark, desolate road in the middle of the night as she was passing by.

Jeannette relied on her gut instincts and they usually led her to make the right decisions about life and people.

At times – she was known to have a little “Peavy” temper when pushed or felt she was being taken advantage of.

She made sure she got it right with God once she cooled down and could think straight, though.

Jeannette loved deeply and to those she loved there was no doubts of that love.

Jeannette would always say when asked how she was – “Doing good for an old fool”.

She was an advocate in making sure she took her daily vitamins and performing her nightly face cream regimen.

Jeannette was well known among the family for her fluffy, crunchy sweet potato casserole that was her staple dish at all the family gatherings.

Jeannette lived with her faithful companion – Peanut – who was her life.

He gave her a reason to push forward on the cloudy days and gave her unconditional love that all of us need.

Her greatest fear was what would happen to him should she die before him.

A great vet and friend alleviated those fears last week when he gave her peace in the knowledge that he would be honored to have Peanut if that came to pass.

She was a very faithful daughter and spent the life of her parents helping to take care of them.

Jeannette was the last surviving member of her immediate family.

She is survived by her faithful companion Peanut and a host of nieces and nephews and cousins that loved her greatly.

Jeannette retired from the Florida Department of Highway Safety and Motor Vehicles after spending her working years there.

Jeannette never wanted to be a burden on anyone and never wanted anyone to have to take care of her when she got old.

On Easter Sunday, God granted her that wish.

Although our hearts break with our temporary separation in life – our hearts smile when we think of the reunion that was celebrated when Jeannette made her way Home.

Jeannette was a believer that a person preached their funeral as they lived it.

Per her request, there will be no funeral and if she were alive to tell us she would say “Remember me as I was in life – Don’t cry for me in death.  Treasure your family and love deeply.  We have one life to live.”

Todd Wahlquist with Bevis Funeral Home (850)643-3636 – bevisfh.com) is assisting the Peavy Family with their arrangements.