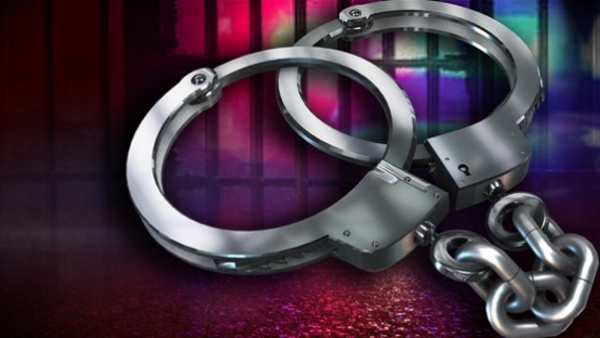 Last week, officers with the Quincy Police Department issued a press release to the community, asking for assistance in identifying a suspect that had reportedly stolen from a local store.

On Monday, August 24, staff at the Bell and Bates Home Center in Quincy contacted local police to inform them of a potential shoplifting situation. According to the home center’s staff, a man had stolen two chainsaws from the store.

Police looked into the reported crime, and asked the Gadsden County community for assistance in identifying the man. Photos taken by the home center’s security system were also released to the public for further identification.

The Quincy Police Department credits the assistance provided by the community in the eventual arrest of the suspect, who police have identified as 39-year-old Belton Johnson.

According to the press release declaring Johnson’s arrest, police say Johnson has been booked in the Gadsden County Jail for felony theft, as well on three other warrants that were unrelated to the shoplifting/theft charge.